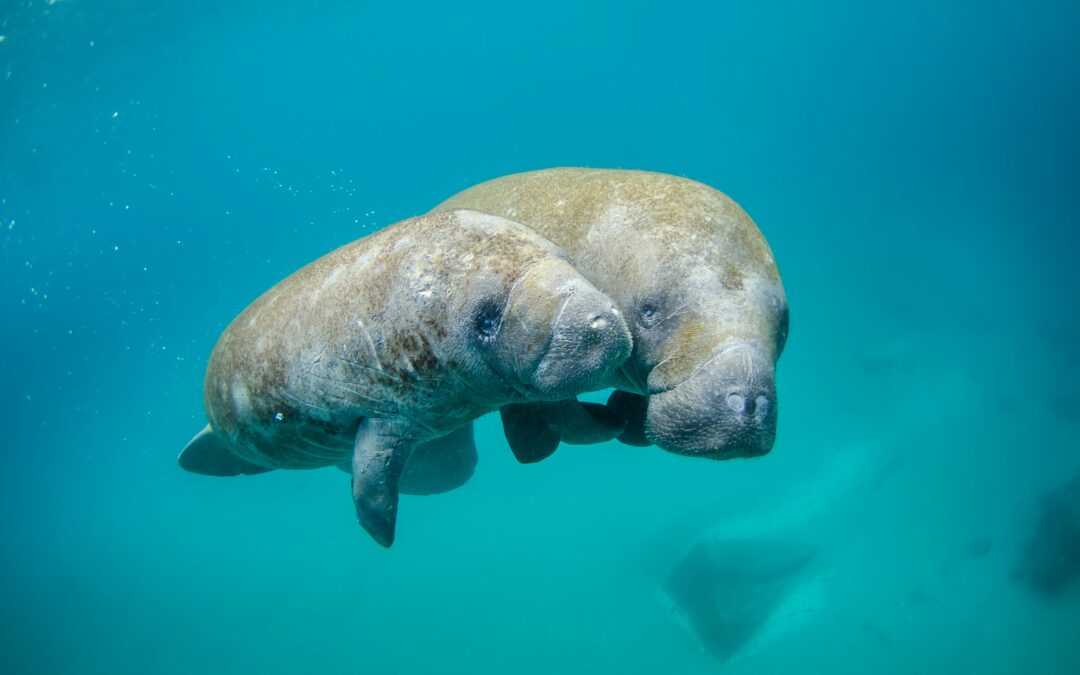 We are living in a fast changing world with unprecedentedly high temperatures, floods, and droughts – something almost everyone has experienced in recent years. News outlets cover in great detail how this negatively affects us. But the impacts on animals are often overlooked, despite their severity and many animals’ limited means to adapt. Looking forward, extreme weather periods will become more extensive, longer lasting and more damaging. A piece published by The Bulletin of the Atomic Scientists looks into what happens if the world gets too hot for animals to survive.

In the US, Reuters reported on the thousands of cattle in Kansas killed by extreme heat and humidity. Meanwhile in the UK, millions of chickens in factory farms died slowly of heat exhaustion while suffering in temperatures of up to 45 Celsius, the Independent reported. Other horrific events from the past weeks include floods drowning hundreds of pigs in Colombia and cows in Uganda.

In this Op-ed in The Hill, the author illustrates how heat waves are deadly for many wild animals that struggle to adapt. Hungry polar bears are scavenging on garbage in near communities to cope with climate change as their habitat disappears, found a report covered by Reuters. Human food and trash as well as increasing human-wildlife conflict represent an emerging threat to the species. On the other side of the world, climate change is becoming an increasing threat to elephants in Kenya, BBC News reported. An ongoing drought affecting the Horn of Africa has dried up rivers and water pans and shrivelled grasslands in the game reserves. Kenya’s Wildlife and Tourism ministry argues that climate change is now a much bigger threat to elephants than poaching.

Climate change can even directly threaten the survival of entire species.

As a result of hotter summers, nearly every turtle born in some beaches in Florida (US) is female, as “turtle’s eggs incubated above 31C will be female”, Reuters reports. Similarly, an Australian study showed that 99% of new sea turtle babies are female. A Science article summarised two new studies looking into the future avian world. Climate-driven shifts in birds’ ranges that bring together closely related species and those with similar traits, and higher extinction risks for species most distinctive in body shape and ecosystem function, are driving a worrying homogenisation. Similar trends emerge in amphibians and possibly mammals. This threatens ecosystems that depend on diverse organisms to fill roles like seed dispersal and plant pollination.

Integrating climate change impacts in their work will be important for many animal protection organisations to support adaptation and preparedness strategies that mitigate harm to animals. Engagement with environmental NGOs and intergovernmental processes is a complementary avenue. Equally, environmental NGOs should consider animal welfare and its links to the climate crisis. WWF’s messaging centred around the impact of wildfires on animals in Australia in 2020, amplified by news outlets globally, is an example that can motivate behavioural change of consumers and policymakers.

Photo by NOAA on Unsplash