Hopeful signs but yet frustrating pace at UN Biodiversity Talks 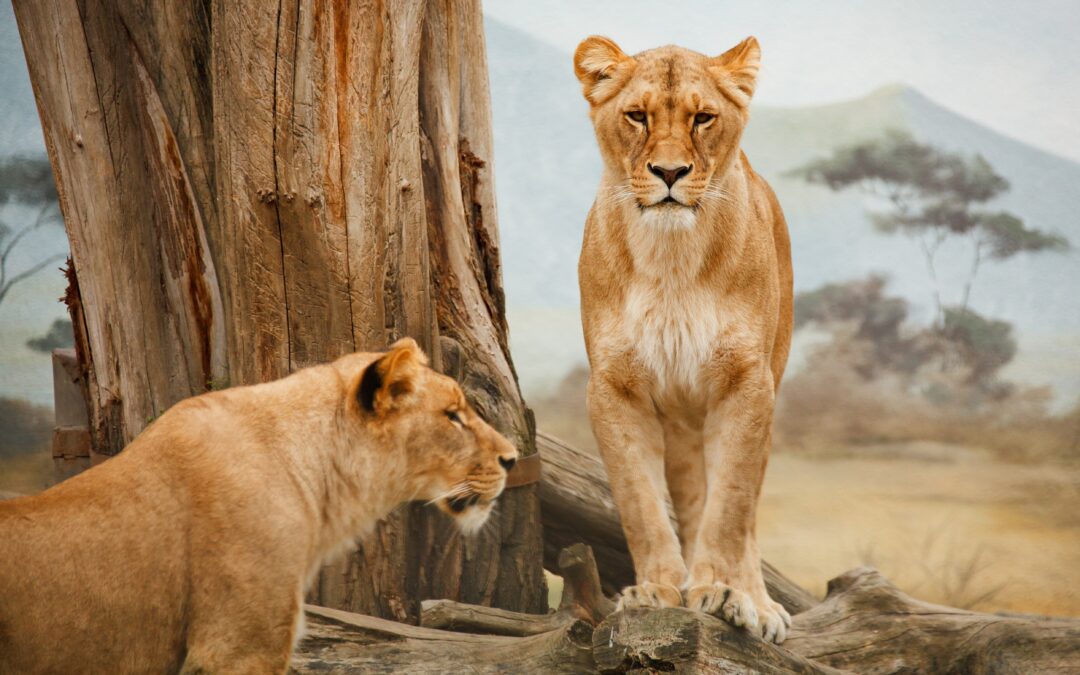 On 29 March 2022, UN negotiations on the much needed Global Biodiversity Framework ended. While a new draft of the Framework was adopted, delegations will need to continue discussions to complete and refine the text and targets in Nairobi, on 21-26 June 2022.

WFA, together with Born Free, Eurogroup for Animals, PASA, and other member NGOs, have been actively engaging in the process, especially during the just concluded meetings in Geneva this month. The team has been advocating for the integration of animal health and welfare concerns into the Framework, as well as for the extension of the sustainable use narrative.

The adopted text, even if still in draft, includes language in targets that, if agreed upon in Kenya, will be cause for celebration.

An example of this is a target to undertake urgent actions for the recovery and conservation of species, and the genetic diversity of wild and domesticated or all species, including through in situ conservation, and reducing human induced species extinctions risk by preventing activities that damage ecosystems and habitats. The  full draft text for Target 4 can be found on Page 7.

The draft also includes a target to prevent overexploitation by ensuring that any harvesting or exploitation, breeding or farming, trade and use of terrestrial, and aquatic species is sustainable, legal and safe for all living beings, and take urgent action to address both demand and supply of illegal wildlife products. An alternative to replace this with a target to eliminate all harvesting, trade and use of wild terrestrial freshwater and marine species that is illegal, unsustainable or unsafe, while safeguarding the customary sustainable use by IPLCs, is included in the draft text as well. The  full draft of Target 5 can be found on Pages 7- 8.

A target to ensure that all areas under agriculture, aquaculture, fisheries, and forestry are managed sustainably is also included. See Target 10.

Further in line with our group recommendations, the extension of the sustainable use narrative to the “sustainable management” of species is notable. Sustainable management’ remains very anthropocentric but reflects less of a ‘utilitarian’ approach than using nature and species as ‘mere resources’. If maintained in the final version of the draft Framework, this could be considered as a step towards a more ecologically-oriented new strategy for nature and people.

Italic text indicates language under negotiation. It will be important to agree on the most ambitious possible language in the Nairobi meetings, ensuring coverage of all animals (versus only known threatened species) and demanding urgent and far reaching actions.

One Health Approach as a principle for the Framework

Delegates attending the negotiations also submitted additional elements to be included in the Principles and Approaches of the Framework. This includes a proposal that “the Framework is to be implemented in line with the One Health approach, which aims to sustainably balance and optimize the health of people, animals and ecosystems”. The proposal can be found on Page 17.

Due to time constraints, this new proposal was not discussed in the just concluded session but will be included in the upcoming agenda. We will strongly advocate in the ramp up and during the Nairobi negotiations for the One Health approach  to be reflected in the Framework.

During the Geneva meetings, the Subsidiary Body on Scientific, Technical and Technological Advice (SBSTTA 24), an open-ended intergovernmental scientific advisory to the Conference of the Parties, also met. Its recommendations explicitly promote the “One Health” approach, and include “Animal health” and “Animal Welfare” in the Global Action Plan on Biodiversity and Health (Pages 11, 16. 24. 29). The Plan would require Parties to mainstream animal health and welfare into environment-related policies.

Initially planned to be adopted at next COP15-Part 2 later this year, some delegations would like to see its adoption postponed to the next COP16, which is an issue the Secretariat of the Convention on Biological Diversity has to resolve. Our team will push towards its prompt adoption, cognisant of the emergency of such an importance this action plan has in the current global context of the dual health and biodiversity crises.

Upon conclusion of the negotiations in June, the Framework will be put forward for consideration at the Conference of the Parties, tentatively, from 29 Aug-10 Sept 2022 in Kunming, China.