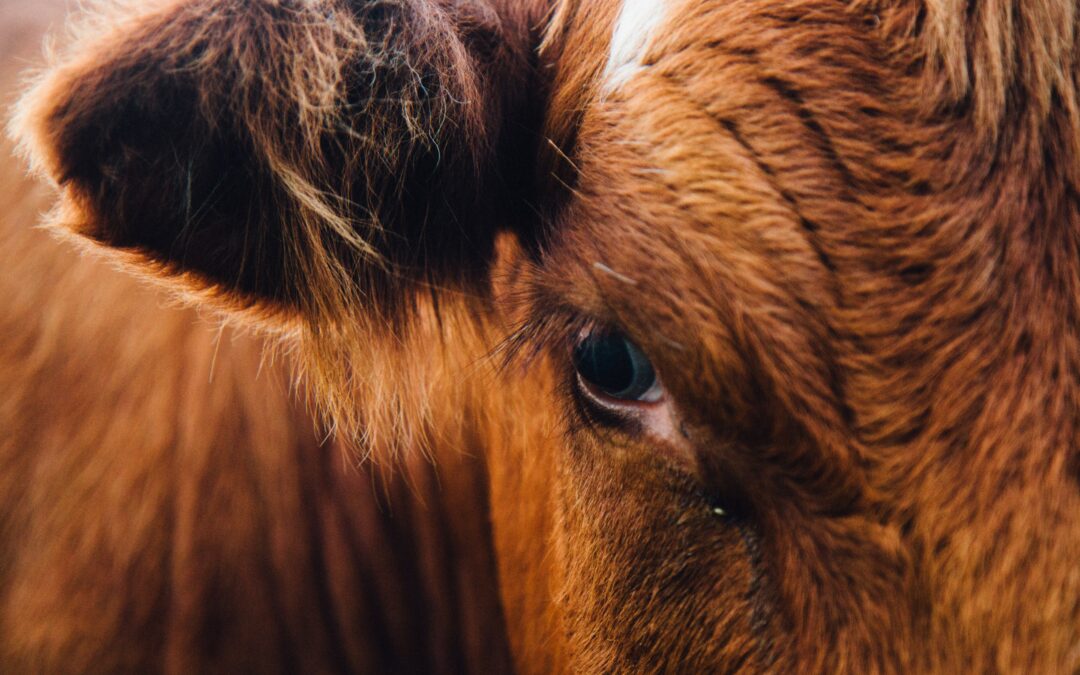 The 27th UN Climate Change Conference of Parties (COP27) will take place from 7 to 18 November 2022. It comes amid unmet commitments, lingering disruptions due to COVID-19, and the finance, energy and food challenges created by the war in Ukraine. What scope do policy-makers have to keep the climate agenda alive, against tough and immediate political realities? And, what new “asks” can animal protection and environmental advocates bring to the table, which could yield fresh momentum for change?

In the last months, unprecedented heatwaves have scorched many parts of the world, triggering wildfires, floods, power and crop failures, among others.

Concurrently, the largest war in Europe since the end of World War II has been waging since the Russian invasion of Ukraine in February 2022. It has so far taken a dramatic toll on homes, livelihoods and lives – both human and animal. The war has led to international sanctions, and a scramble for the European Union to rapidly phase out Russian fossil fuels. This in turn is threatening the energy transition much needed to mitigate climate change.

It appears that the world is in an existential Catch-22 situation. Humans will fry if climate change is not tackled urgently. Humans will freeze if they do not have affordable access to energy for their winter. Votes will be lost, governments will fall.

The role of our food systems

Although rarely heard above the resounding cry for action on fossil fuels, there are other actions which policymakers need – no MUST – take action on as well. This includes the obvious – but most frequently ignored – option to change our broken food systems. Here are some of the many reasons food systems can no longer be ignored to avert climate disasters.

Global livestock supply chains account for 14.5 percent of anthropogenic greenhouse gas (GHG) emissions. Livestock causes climate change through land-use changes – especially deforestation – caused by expansion of pastures and arable land for feed crops. Livestock are also responsible for large shares of some gases with high potential to warm the atmosphere: methane, with 23 times the global warming potential of CO2, and anthropogenic nitrous oxide, with 296 times the global warming potential of CO2. Meat and dairy production are as damaging to our planet as the fossil fuel industry.

Industrial meat and dairy production are incompatible with a safe, ecologically sustainable life on earth. Within ten years, livestock will account for almost half of the world’s emissions budget for 1.5°C by 2030 and 80 percent by 2050. We have reached peak livestock. There is no version of industrial animal agriculture that is compatible with climate justice, and a zero-carbon future.

There are various actions that can be taken to reform food systems, but the one major “win-win” solution is dietary change.

This has the potential to propel climate change action forwards, whilst increasing food security and sustainability. Business-as-usual emissions could be reduced by as much as 70 percent through adopting a vegan diet and 63 percent for a vegetarian diet. Such diets could also save $1 trillion annually by preventing health-care costs and lost productivity. And for “die-hard” meat-eaters, there is cellular meat and seafood on the near horizon.

“Investing in the alternative proteins segment has one of the biggest impacts on decarbonisation when assessed in terms of the market value of avoided CO2 emissions per dollar invested in mitigation efforts.” found a recent report by the Boston Consulting Group, “The Untapped Climate Opportunity in Alternative Proteins”. Each dollar invested in improving and scaling up the production of meat and dairy alternatives resulted in three times more GHG reductions compared with investment in green cement technology, seven times more than green buildings and 11 times more than zero-emission cars, found the report.

Shifting diets, reducing food waste, and preventing big agricultural emissions in the first place, especially methane from cattle and nitrous oxide from fertilisers and manure, are climate solutions that will be critical to meeting global targets

There are a myriad of important aspects which impact the sustainability of food systems. Professor Donald Broom explained it thus: “A system or procedure is sustainable if it is acceptable now and if its expected future effects are acceptable, in particular in relation to resource availability, consequences of functioning, and morality of action.” “Any effect which the general public finds unacceptable”, he says, “makes a system unsustainable. I believe this would include harmful environmental effects and poor animal welfare”.

Food system transformation must be tackled urgently. To tackle climate change and the other existential environmental threats – biodiversity and pollution. But also, for the sake of the animals – and the morality of human actions.

Photo by Antonio Grosz on Unsplash