Will the new Biodiversity deal improve the lives of animals? 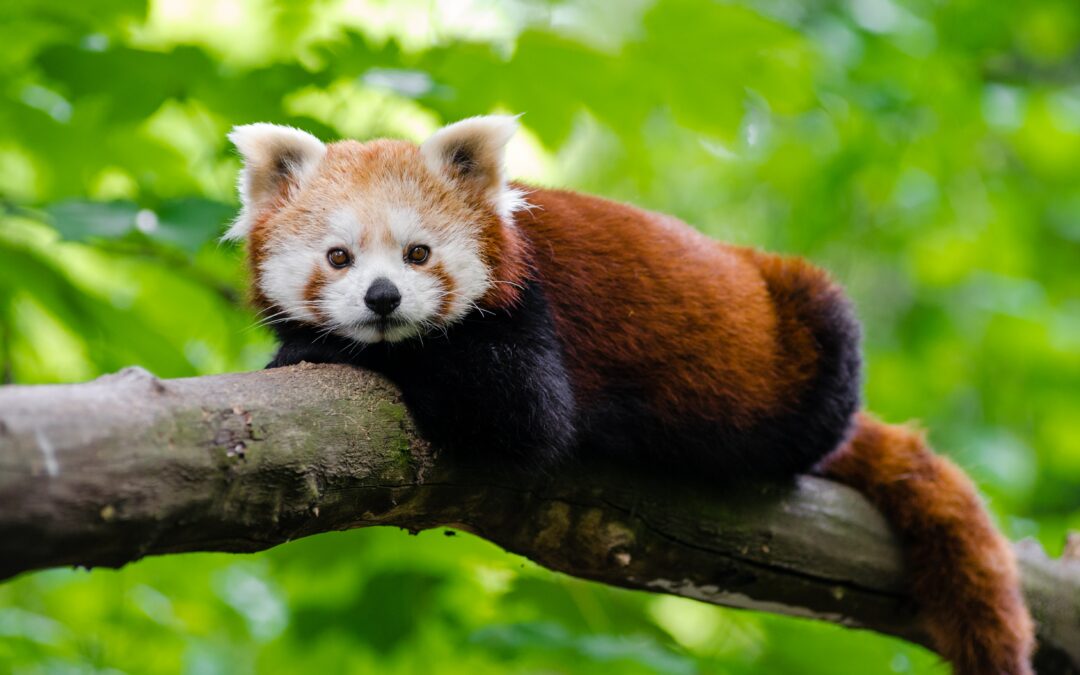 Following over three years of negotiations for a new Global Biodiversity Framework, the world has finally committed a collective path to halt and reverse biodiversity loss.

Ministers from around the world gathered at the 15th Conference of the Parties to the Convention of Biological Diversity to seal the deal for Nature.

The Kunming-Montreal Global Biodiversity Framework, with four long-term goals by 2050 and 23 Targets for 2030, gives direction to international, regional, national, and local Governments and organisations around the world to put nature on a path to recovery. These global objectives include conserving 30% of the planet, restoring 30% of degraded areas, and paying $30 billion per year for conservation, all by the end of the decade.

So, what does the ‘Nature deal’ mean for animals?

Below are some of the main points in the once-in-a-decade deal that we believe will directly impact policies governing the treatment of animals in the 196 signatory countries.

Parties committed to halting human-induced extinction of known threatened species and reducing the extinction rate and risk of all species tenfold by 2050. Pushing the timeline to halt extinctions by 27 years is unambitious in the face of the alarming extinction crisis, and it may be too late, considering the worsening extinction rates.

While positive language was included to increase native wild species to healthy and resilient levels, Parties dropped a proposed numerical target to boost these by at least 20% by 2030. They also decided not to set a milestone to reduce extinction risk by 25% by 2030 as well. The global failure to reach any previously set biodiversity goals has been attributed to a lack of clearly defined metrics that countries could use when planning their policies. Repeating this mistake can carry grave impacts on animals, ecosystems, and people. We cannot afford to make that mistake again.

Responsibility is now with the countries to initiate ambitious actions to achieve the Framework’s targets earlier than the Framework specifies – starting now.

One of the most critical Targets for animals is Target 5. In it, Governments agreed to ensure “the use, harvesting and trade of wild species is sustainable, safe and legal, preventing overexploitation, (…) reducing the risk of pathogen spill-over”.

The health-related language in this Target is a win. Even when trade is biologically sustainable and legal, it can still endanger the health and well-being of humans and animals. The trapping, breeding, handling, transportation, use and slaughter of animals often exposes them to appalling conditions compromising their welfare and immune response, spreading pathogens, and making them more susceptible to infection and transmission of pathogens to other beings. Ultimately, eliminating wildlife exploitation should be the aim, but the adoption of a target to reduce the risk of zoonotic disease emergence is an important first step.

Furthermore, Government representatives at COP15 acknowledged the interlinkages between biodiversity and health. They agreed to implement the framework “with consideration of the One Health Approach, among other holistic approaches that (…) aim to sustainably balance and optimize the health of people, animals, plants and ecosystems”.  Establishing a standalone Target to implement the One Health approach, a proposal tabled by the UK but for which there was insufficient support from other Parties, would have tied this to the monitoring framework. Despite this, recognising the interrelationship between human, animal and ecosystem health and well-being is essential to substantially reduce zoonotic disease risk and tackle the biodiversity and climate crises. Its inclusion is, therefore, a step in a positive direction for the health and well-being of humans, animals, plants and ecosystems.

Species introduced by humans into environments outside their natural distributions are one of the five major drivers of biodiversity loss, and some can severely threaten native animals and local ecosystems. However, human responses to them are often inhumane and ineffective. As part of Target 6 to “eliminate, minimize, reduce and or mitigate the impacts of invasive alien species on biodiversity and ecosystem services”,  Parties committed to “…preventing the introduction and establishment of priority invasive alien species [and] reducing the rates of introduction and establishment of other known or potential invasive alien species by at least 50 per cent, by 2030”. The focus on prevention can be applauded as it is a far more cost-effective and humane approach than attempting to ‘eradicate’ alien species, which must not be seen as justifying the inhumane culling of animals we have moved.

Regrettably, language to support innovation and the use of new tools for this purpose did not make it into the final Framework. In our Position Paper and letters to Party delegations, WFA, members, and partners argued that Target 6 needed to support the development of innovative methods that minimise animal suffering, such as fertility control, when interventions are necessary. WFA and its members will continue to advocate for a precautionary approach to preventing and managing invasive alien species humanely.

The agreement is far from perfect, but it’s a basis for designing transformational strategies at the national level

Despite the shortcomings, this global agreement to halt the decline of wildlife and ecosystems is historical in itself and a hopeful note to end 2022. But the work only starts now. As civil society, we must:

P.S. A crisis was averted at COP15: COP15 negotiators, with the help of our members and partners, avidly avoided real threats, such as the endorsement of trophy hunting as an example of sustainable biodiversity-based services. The mention of this specific practice would have contravened the purpose of the Framework itself.