A collective strategy to achieve global impact for animals by 2030 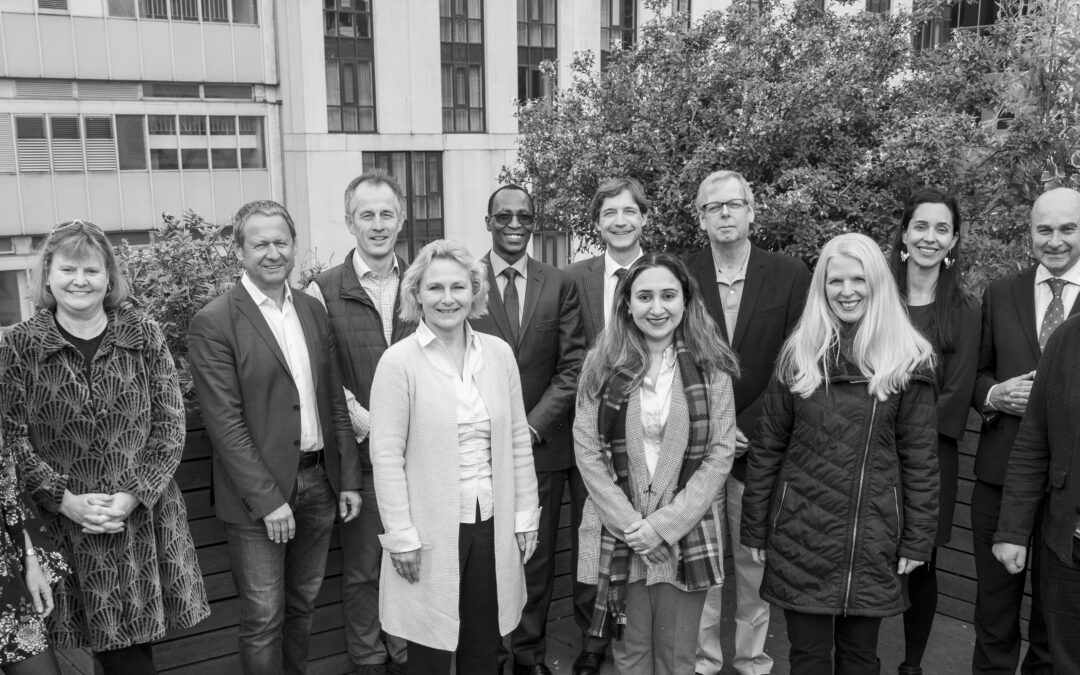 As members of the World Federation for Animals (WFA), leading animal protection organisations from across the globe have agreed on a joint strategy to improve the well-being of all animals and end their exploitation and suffering worldwide. Under the strategy, 168 organisations work together to elevate animal protection to the international policy making sphere.

“This joint strategy is a milestone for the animal protection movement. It will help us bring about the transformative change that none of us could achieve on our own.” Britta Riis, President, WFA

On 5 April 2022, WFA’s Board members held their first meeting in person during which they approved the Federation’s strategy to guide its work through 2030. It sets out an ambitious agenda, which encompasses:

“The momentum built by leading organisations, with different viewpoints, experience, scale, and scope, coming together and agreeing on a collective way forward will help us ensure that animals are, at last, considered within global policymaking” James Yeates, CEO, WFA

An Executive Summary of WFA’s Strategy is available here.

History of WFA: In December 2019, the CEO’s of national, regional, and international animal protection organisations saw the need to join forces and work towards a broad representation of the interests of animals in international policy fora. They met in Brussels, Belgium to explore the impetus, need, scope and approach for a global federation of animal protection organisations. A year later,  WFA, a membership organisation based in Boston, United States with consultative status at the United Nations, got off the ground. Since then, over 150 organisations have joined, seeing the need for collaboration and wanting to be part of the network and its future success from the start. 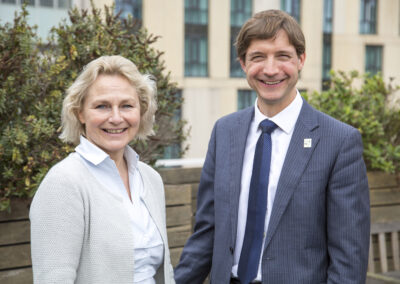 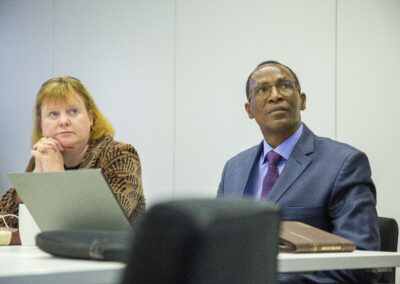 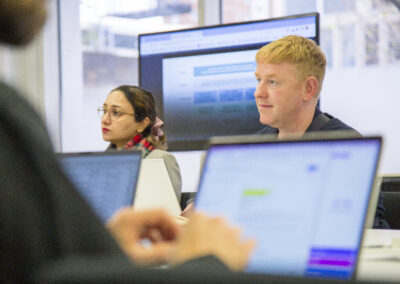 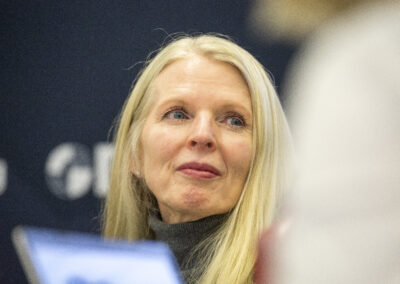 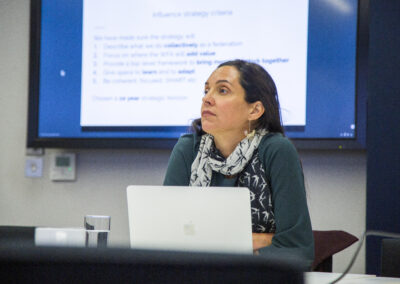 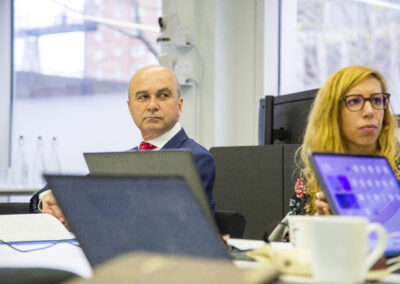 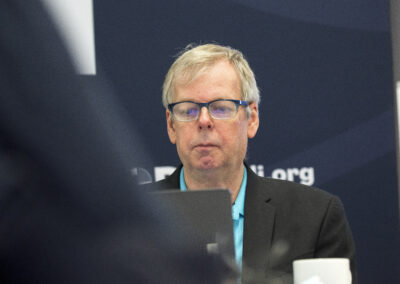 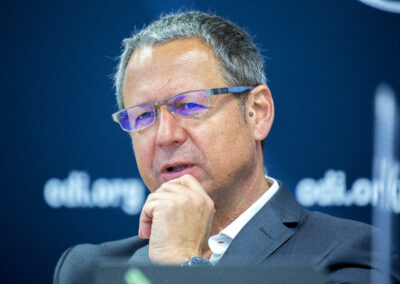 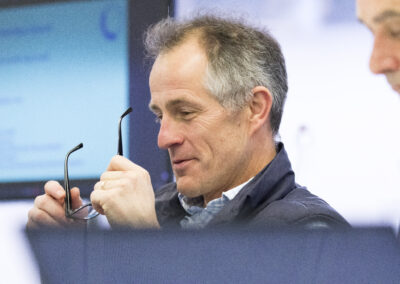