A New Future for Food 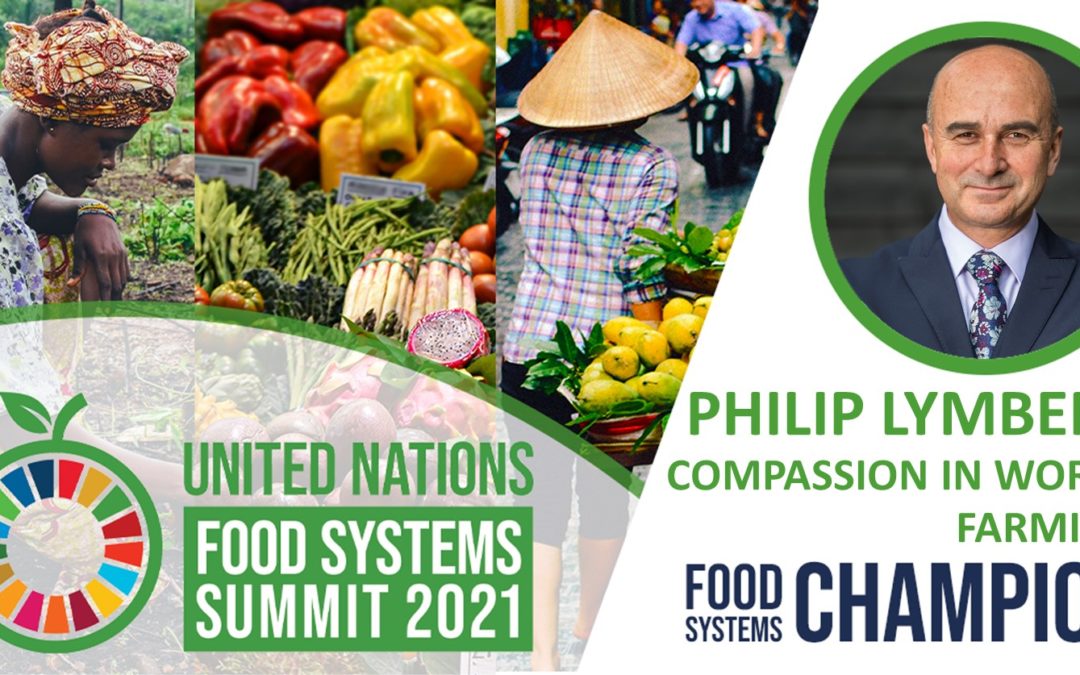 Why the UN Food Systems Summit is Crucial for Animals, People and the Planet

As a lifelong naturalist who lives on a farm, I am acutely aware of how food, nature and the countryside are interlinked.

The other day, I managed to capture on film my first face-on barn owl whilst out walking.  It was a very special moment.  But this spring, I also watched a field being ploughed, only to discover that the soil had no worms. The local gulls that follow ploughs came to the same assessment and quickly flew off. A grassy patch that attracted a prospective pair of scarce woodlarks was ploughed under. Then came the chemicals spraying weeds away and insects too, that would otherwise feed hungry wildlife with their seeds and larvae.

It reminded me that there are two sides to factory farming.

The first where vast numbers of farm animals are caged or crowded. Chickens where they cannot flap their wings. Mother pigs crated so they can’t turn around for weeks at a time. Cattle taken out of fields and fed grain instead of grass.

All of which looks like a space-saving idea but actually isn’t, because vast acreages of precious arable land elsewhere have to be devoted to growing their feed – factory farming’s second side. In fields like the wormless one. Crop monocultures in artificial fertilisers, doused in chemical pesticides, leaving the countryside a green desert.

No wonder the United Nations (UN) warns: carry on like this, and soils worldwide could be useless within just sixty years.

Time is running out, the time for transformational change in our food system is now.

Which is why we need to seize the opportunity of this year’s UN Food Systems Summit to move towards a global agreement to end factory farming. To reset our food system. To regenerative, restorative farming, with nature, not against her. The Summit has been convened by UN Secretary-General António Guterres, as part of the Decade of Action to achieve the Sustainable Development Goals (SDGs) by 2030.

For the animal protection community globally, the Summit offers a major opportunity to awaken the world to the need to transform the food system to one that is truly humane and sustainable. Based on welfare-friendly, nature-friendly forms of regenerative farming and much reduced consumption of meat and other animal products.

To this end, I am honoured to have been appointed a ‘Champion’ of the UN Food Systems Network to represent animal welfare.

I hope animal protection organisations around the world will join me in engaging with the UN Food Systems Summit to encourage the systemic change so urgently needed in our food system. To move away from inherently cruel and nature-destroying forms of food production to ones that truly respect animals as sentient beings.

It is my fervent hope that the Food System Summit will spark a big conversation about the need for systemic change, not least by:

The Summit is perfectly timed: it has never been more important for humanity, for animal welfare and for all life on Earth, to manage our food systems in a genuinely sustainable way.

I look forward to hopefully working with you through the forum of the UN Food Systems Summit to help bring about a genuinely compassionate world for animals, people and planet. One that properly respects all animals in the countryside, whether farmed or wild, and sets a course toward a new compassionate future. 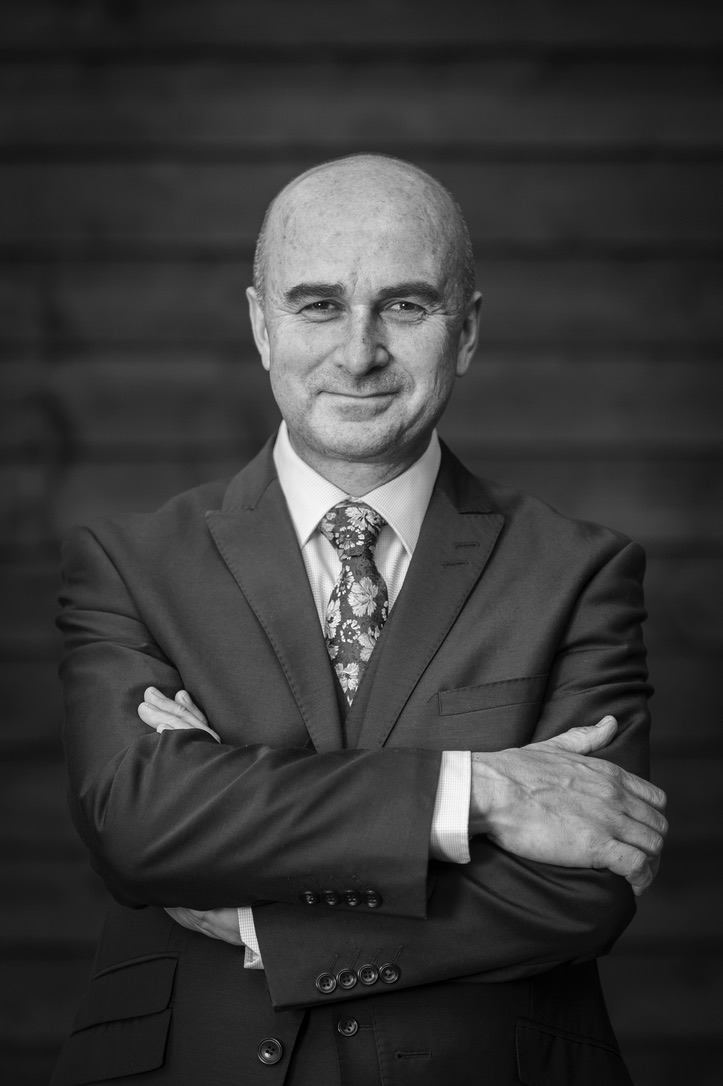 Philip Lymbery is Global Chief Executive of Compassion in World Farming, Visiting Professor at the University of Winchester and President of Eurogroup for Animals, Brussels and founding Board Member of the World Federation for Animals. He’s an award-winning author, ornithologist, photographer, naturalist and self-confessed animal advocate.

Philip has played leading roles in many major animal welfare reforms, including Europe-wide bans on veal crates for calves and barren battery cages for laying hens. He has directed global engagement with over 1,000 leading corporates, resulting in commitments to better lives for over 2 billion animals a year.

Philip works extensively on issues relating to industrial agriculture, including its impact on animal welfare, wildlife and the environment. He is a recognised thought-leader and media spokesperson on these issues, as well as a renowned public speaker, having spoken on platforms in over 20 countries globally.

Philip’s first book Farmageddon: The True Cost of Cheap Meat was listed as one of The Times Writers Books of the Year and his awards include Eurogroup’s ‘Outstanding Campaign’ award and the 2015 ‘International Golden Dove’ peace prize in Rome.