A simple idea that can change the world for animals 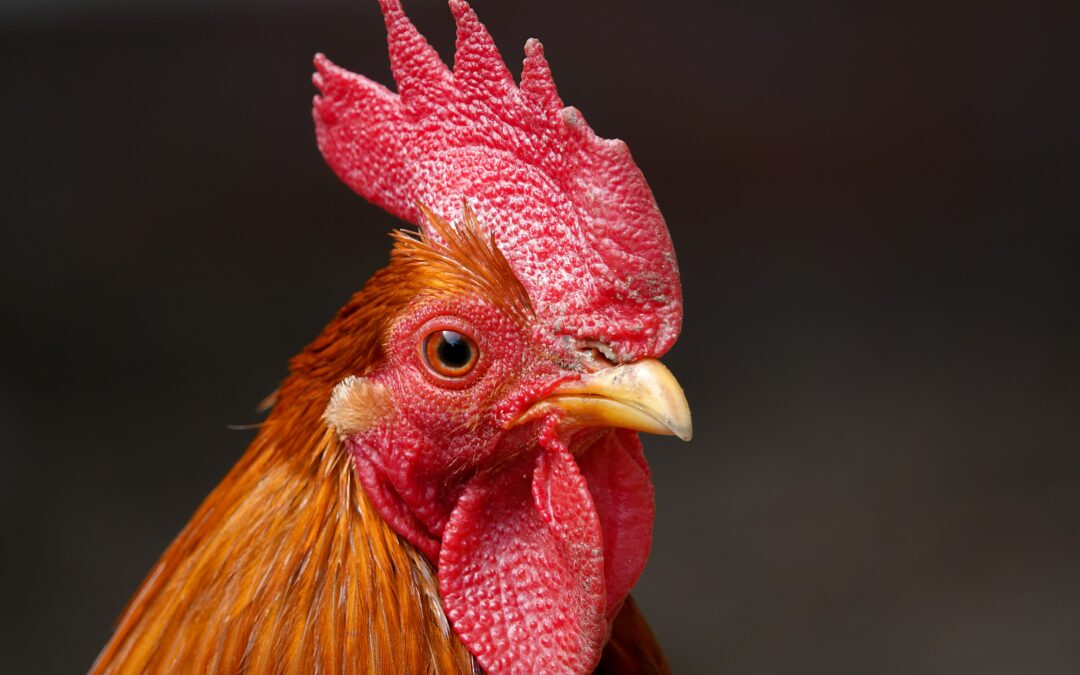 Alongside 183 Members of the European Parliament and over 180,000 citizens, WFA and more than fifty organisations are supporting the #EUforAnimals campaign led by GAIA. The campaign is calling for more relevance to be given to animal welfare by appointing a European Commissioner with explicit responsibility for Animal Welfare, including in the job title. In the present context, the Commissioner’s responsibility would become for “Health, Food Safety and Animal Welfare”.

The campaign builds upon a similar experience in Belgium, where in 2014 Belgian institutions decided to integrate ‘Animal Welfare’ into the job title of the relevant ministers. This has led to the allocation of more human and financial resources to the animal welfare departments, with a resulting acceleration of law-making and monitoring activities in the various Belgian administrations. Inevitably, political decisions continue to influence progress, but animal welfare is now one of the Belgian government’s consistent priorities.

This change of title would not be merely symbolic. It would elevate animal welfare responsibilities to positions with more influence.

Animals were recognised as sentient beings in a Protocol attached to the Treaty of Amsterdam in 1999, and later in Article 13 of the Lisbon Treaty. Since, the EU’s responsibility for animal welfare was moved from the Commissioner for Agriculture to the one for Health, thus recognising that animals are not agricultural products. Some EU member states (Austria, Belgium, Italy) have followed the same path.

Nevertheless, institutional arrangements have not always reflected such recognition given to animals. Despite the present EU Commission’s generally positive attitude to the issue, responsibility for animal welfare is still relegated to a unit that is also in charge of antimicrobial resistance, within a Directorate dealing with “Crisis Preparedness in Food, Animals & Plants”. Under the previous EU Commission, the animal welfare unit had disappeared altogether.

In this context, it should come as no surprise that the enforcement and updating of existing legislation and the development of new laws are chronically under-resourced.

Having an EU Commissioner for “Health, Food Safety and Animal Welfare” would lead to more transparency and accountability. It would lay the foundations for the establishment of a specific Directorate dealing with the ethical and scientific aspects of animal welfare as a topic that is important per se, not just in relation to financial interests.

This change of title would act as an insurance policy for animal welfare to ensure that this continues to be adequately addressed as administrations change.

Governments change, and so do their attitudes towards many issues. Animal welfare is particularly vulnerable to the vagaries of politics. It can be boosted or hampered by positive or negative approaches, or completely sidelined, or bundled together with the issue of animal health. More often than not, it can be made entirely subordinate to sectorial financial interests.

Appointing higher level official institutions with clearly dedicated animal welfare responsibilities, for which they are accountable, and adequately resourced is a way to ensure animal protection work is not as vulnerable to changing political agendas, in the EU or anywhere else. Around the world, many initiatives are being developed that ask for specific, transparent and resourced authorities dealing with animal welfare. For example, the Alliance for Animals in Australia is calling for an Independent National Commission for Animal Welfare.

Electoral campaigns are always a good time to remind candidates and parties that animals need to feature more prominently in their manifestos, but the issue must not be forgotten the day after the election. Animal welfare should be a priority for all governments. Everywhere. Every day.

Citizens are increasingly concerned for animals and would like to see their welfare cared for with legislation, policies and the commitment of adequate resources.

We exploit billions of animals every day for food production, experiments and even entertainment. However, we have made some progress. A few countries have afforded legal recognition to animals and their sentience. Some have introduced laws phasing out or banning systems or practices that are detrimental to animal welfare and that only a few years ago were seen as normal. Still, battery cages, gestation/farrowing crates, force-feeding for foie gras production, wet markets, boiling of live crustaceans, mutilations and other abominations still exist in many countries. While some are gradually losing ground, change is not coming as quickly as it should. This shows a clear need for further policy and legislative progress.

When not banned, citizens have begun to question the legitimacy of some of these practices. Surveys and studies conducted in different continents show people’s increasing concern for the way we treat animals and calls for improvements. There is increasing awareness that activities such as factory farming and wildlife trade are also having devastating effects on human health, the environment and the very survival of our planet. Increasingly, we understand that animals should be helped not only because it is just to do so, but also because it is necessary. Citizens support more ambitious reform agendas.

Reflecting better animal welfare in organisational structures, with higher accountability and adequate resources, is a simple step that can trigger a transformational impact for animals in Europe and the world.

Photo by Niclas Dehmel on Unsplash