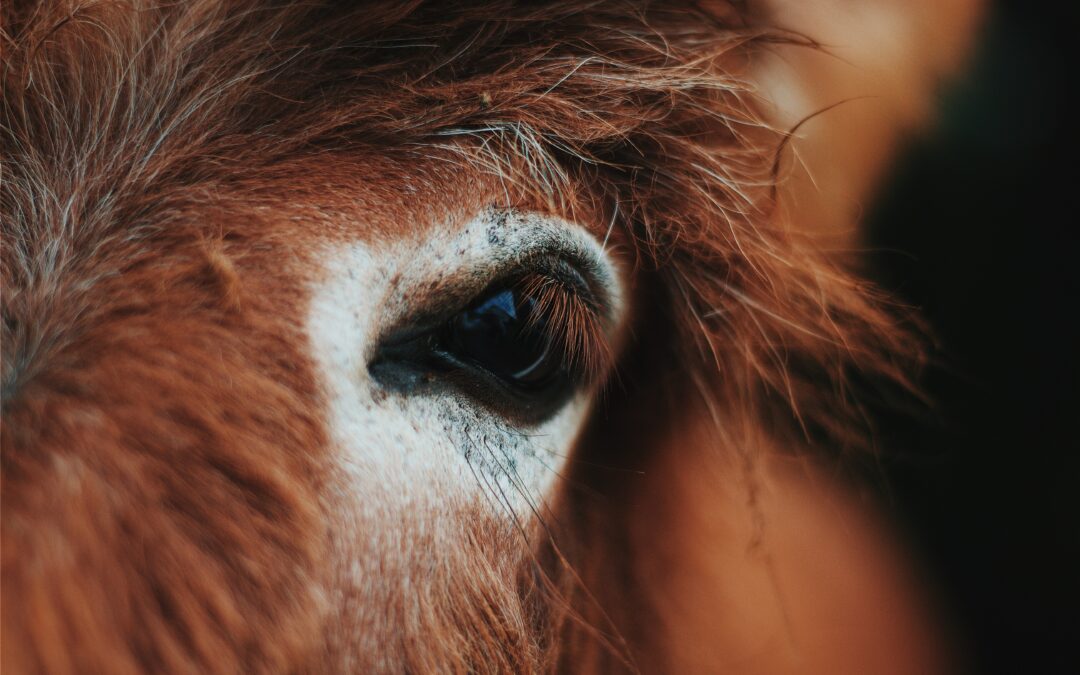 The World Federation for Animals in partnership with the World Bank, Food and Agriculture Organization of the United Nations (FAO), World Organisation for Animal Health (WOAH) and Wageningen University are collaborating to develop guidelines on improving animal welfare in agricultural development projects or programmes. The target audience for the guidelines includes livestock experts and project teams involved in the design, implementation and supervision of field projects to effectively integrate animal welfare. They also identify the main opportunities for promoting animal welfare in low and middle-income countries.

“I believe… and our management team believes all of you have to have a clear understanding about what it is that animal welfare stands for… Our job as an institution is to change mindsets around the world. That’s what you do every day as you interact with your clients, right? It’s all about how do you become more sustainable. It’s all about how do you change health nutritional outcomes. It’s all about how do you change your way of thinking around jobs. That’s what we do: We move the needle. That’s what we do every day. And we believe we need to also be at the forefront, not at the tail end, of the issue about animal welfare. The way we produce and handle and manage and transport and kill our animals today is ‘last century’ in most parts of the world, in my opinion. It is not what it needs to be this century.” The session, including Janice Cox’s and Juergen Voegele’s remarks can be viewed here.

Since this time, the Steering Committee has initiated work on guidelines for the welfare of pigs, broiler chickens and working equids (the latter in collaboration with the International Coalition for Working Equids). The guidelines are structured into two tiers. The first tier aims to provide further clarification and guidance on achieving the WOAH animal welfare standards. The second tier, called Better Practices, provides guidance on practices that can lead to better animal welfare outcomes. For example, WOAH chapter 7.13 states that “pregnant sows and gilts should preferably be housed in groups.” The current draft of the Better Practices tier of the guidelines in development by the World Bank and others clearly states that “gestation stalls must not be used. Pregnant sows and gilts must be group housed.” The guidelines are drafted by an expert in the field, and then circulated to an expert group selected by a Steering Committee which comprises representatives from the five organizations. The comments are then incorporated into the guidelines and approved by the Steering Committee.

All three of the guidelines are nearly finished, with the first expected to be publicly available later this year. It is anticipated that guides will be produced for the other species for which WOAH has developed a standard (i.e. dairy cattle and beef cattle).

We’re looking forward to sharing each guide with you as they become available!