EU and Australia call for animals to be included in UN Ministerial Declaration, on behalf of CANZ 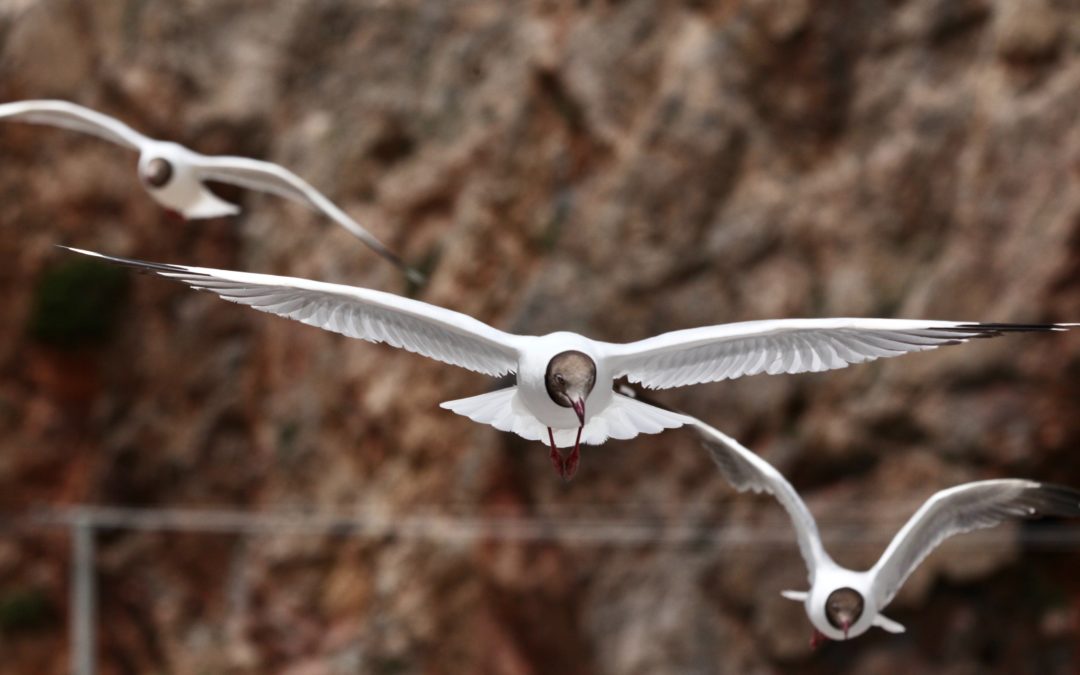 The World Federation for Animals, together with Compassion in World Farming and Born Free, has been urging UN delegations to include animals in the Ministerial Declaration of the UN High Level Political Forum. Earlier this week, the organisations sent a letter on behalf of the Animal Issues Thematic Cluster (AITC), a coalition of animal protection organizations advocating for animals to be included in the 2030 Agenda.

On Wednesday, during the negotiations on the latest version of the Ministerial Declaration, this work paid off. The EU firmly asserted that animals must be included in the document as they are “one of the three pillars of the One Health approach”. Australia speaking on behalf of CANZ (Canada, Australia and New Zealand) seconded the position of the EU, stating that it was an issue of great importance to their delegation.

Animal welfare is fundamental to the health of people and the planet, and is one of the three pillars of One Health. The Ministerial Declaration, the main outcome document of the annual review process for Agenda 2030 (which comprises the Sustainable Development Goals), sets the precedent for future years and puts in place language that can ripple out to other UN documents. It also has the potential to mainstream emerging issues, like animals and their welfare, into the 2030 Agenda.

Although previously an input from the UN Environment Assembly to the UN High Level Political Forum Ministerial Declaration had made explicit reference to animals, this was subsequently removed after a request from China.

Referencing only humans and environment does not conform either to previous agreements at UN level on One Health, nor the scientific understanding or definition of One Health. As negotiations continue to progress on the Ministerial Declaration ahead of this year’s High Level Political Forum, WFA is pressing hard for animals to be reinstated to this reference to One Health.

2020 was the first year of Agenda 2030 where a Ministerial Declaration could not be agreed between Member States, so there is increased ambition by Member States to reach consensus for this year’s Declaration.

The draft document also lays out a promising basis for commitments to animal welfare. Paragraph 32 states “We recommit, with an increased sense of urgency and ambition to protecting wildlife and other living species…”, borrowing and strengthening previously agreed language from the founding document for Agenda 2030, which calls for a world “in which humanity lives in harmony with nature and in which wildlife and other living species are protected.”

We are encouraged by this outcome and look forward to the next draft of the Ministerial Declaration, which will be shared by the co-chairs of the process (Finland and Iraq) in the coming weeks. 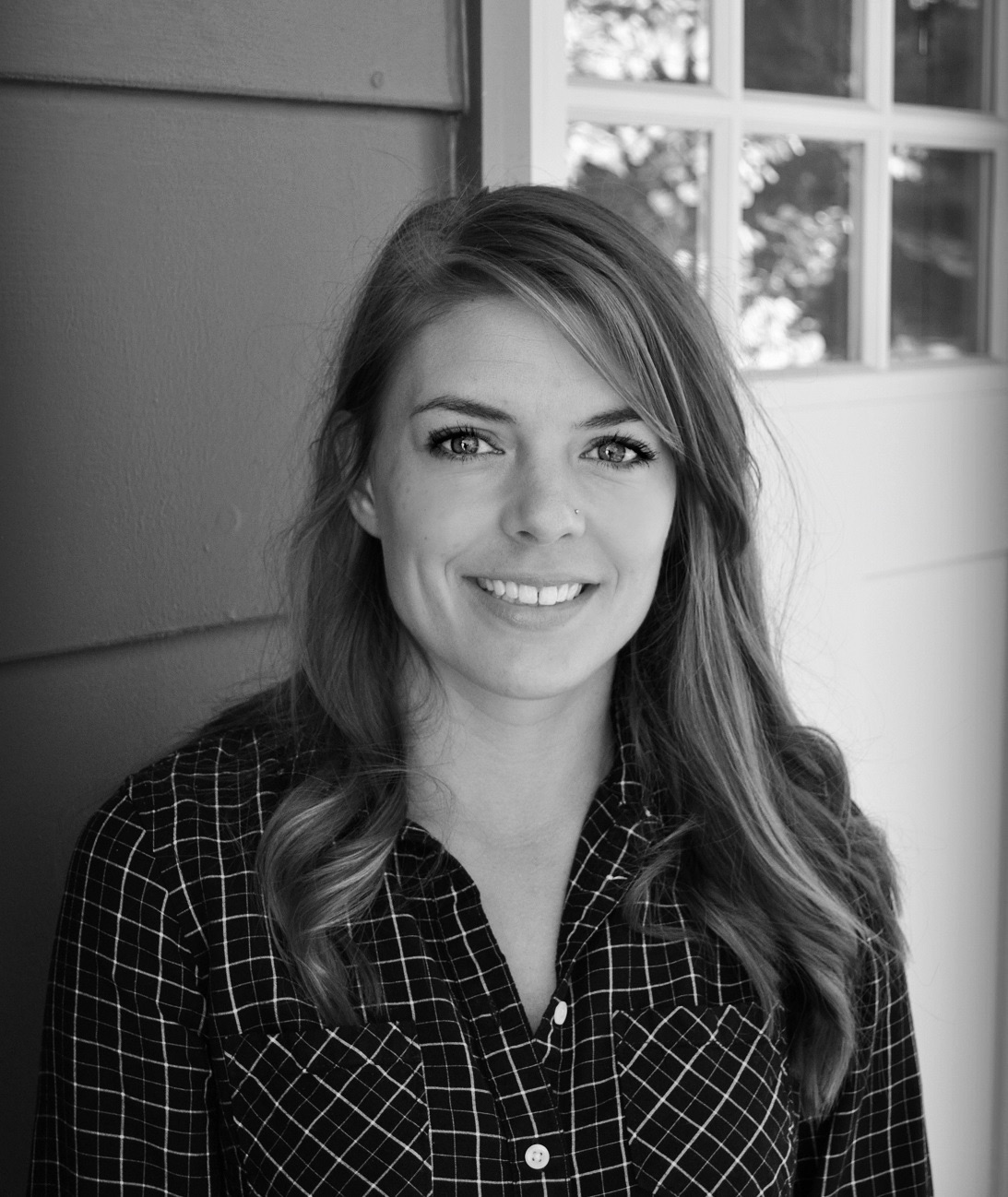