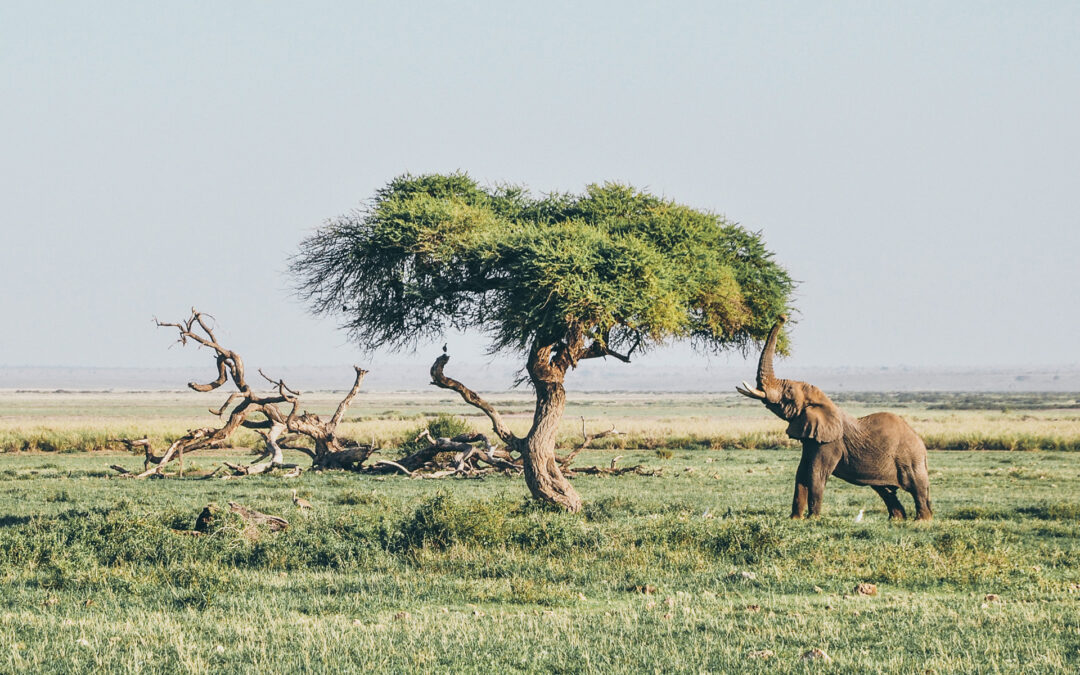 Nairobi – On March 2, the Animal Welfare – Environment – Sustainable Development Nexus resolution was adopted at the United Nations Environment Assembly (UNEA). This is the first-ever resolution to be tabled and approved with explicit reference to animal welfare.

The resolution, sponsored by seven member states – Ghana, Ethiopia, Burkina Faso, Senegal, Democratic Republic of Congo, South Sudan, and Pakistan – calls on the Executive Director of the UN Environment Programme (UNEP) to produce a report in close collaboration with the Food and Agriculture Organization, World Health Organization, World Organization for Animal Health (OIE), One-Health High-Level Expert Panel, and other stakeholders on the nexus between animal welfare, the environment, and sustainable development.

This resolution matters. The Sustainable Development Agenda set out in UN General Assembly Resolution 70/1 envisaged a world in which “humanity lives in harmony with nature and in which wildlife and other living species are protected”. However, dedicated action to protect animals and their welfare in the UN policy process has been insufficient to date, with devastating consequences for biodiversity loss, climate change, pollution, and global public and environmental health. With this resolution, the Assembly is now providing the much-needed leadership to catalyze intergovernmental action for the environment.

“We are proud of this watershed moment for the animal protection movement. It is a massive collective success for our members and partners and proves the impact of a worldwide coalition of animal NGOs. A holistic understanding of the links between animal suffering and environmental harm, and greater inter-agency collaboration with shared aims are critical stepping-stones for improving the well-being of animals across the globe.” James Yeates, Chief Executive Officer for WFA

The outreach campaign to raise awareness and garner support for the resolution was led by the African Union Interafrican Bureau for Animal Resources (AU-IBAR), Africa Network for Animal Welfare (ANAW), and the World Federation for Animals (WFA) in global coordination with their member organizations and many other animal welfare and environmental organizations across all continents. This included Asia for Animals, Eurogroup for Animals, American Anti-Vivisection Society, Animals Australia, Compassion in World Farming, FOUR PAWS, Mercy for Animals, Royal Society for the Prevention of Cruelty to Animals (RSPCA), World Animal Protection, and World Horse Welfare.

“Today, the world’s highest-level decision-making body on the environment acknowledged the strong body of science supporting animal welfare and its contribution to the achievement of the Sustainable Development Goals. Today is a historic day. We took a big step forward to better protect humans, animals, and the planet. And we showed how we are better together” Josphat Ngonyo, Founder and Executive Director for ANAW.

The United Nations Environment Assembly (UNEA) brings together representatives of the 193 Member States of the UN, businesses, civil society and other stakeholders to agree on policies to address the world’s most pressing environmental challenges.

The resumed Fifth Session of the United Nations Environment Assembly (UNEA-5) took place online and in person in Nairobi between 28th February and 2nd March 2022.

The Animal Welfare – Environment – Sustainable Development Nexus resolution can be found here in the UN languages.