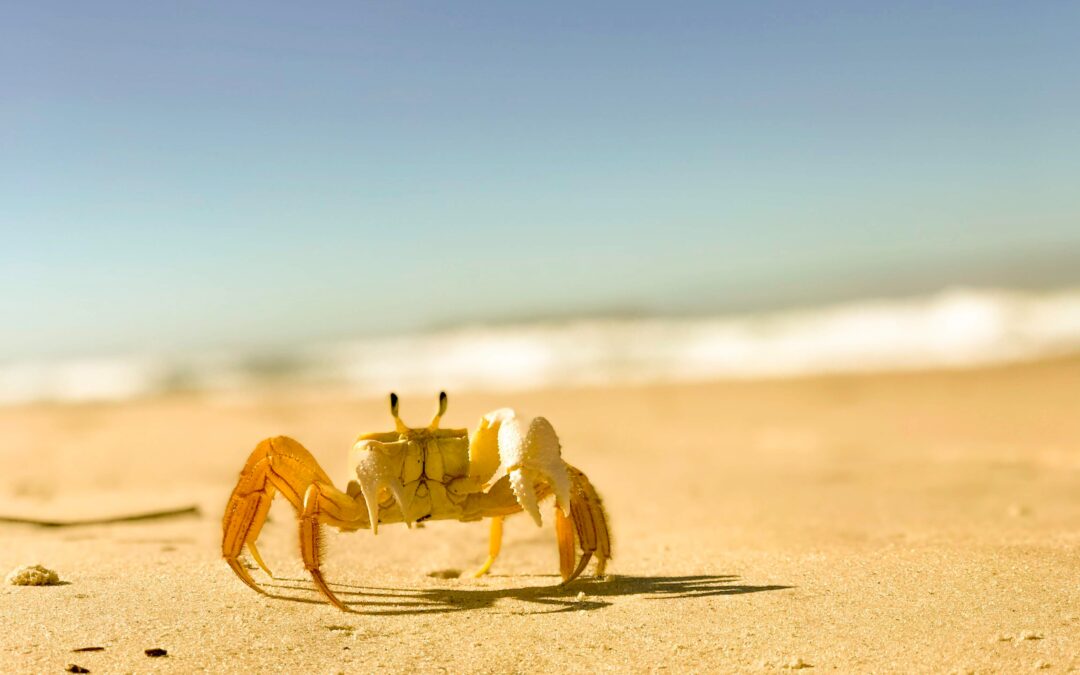 In its 2020 report on Harmony with Nature, the UN Secretary-General stated that a “first step to recognizing the rights of Nature is the recognition that non-human animals are sentient beings”.

It is noteworthy that the UN Secretary General did not say that compassion for animals follows from concern for the environment. He said it the other way round: care for the environment begins with concern for animals.  Phenomenologically, that feels correct. When we see animals trapped in ghost nets, burnt in fires, starving, injured, or poached, our first thoughts are not about possible alterations in food and energy chains, for example. Our first response is one of empathy for the animals who suffer and die.

But what does this mean? What is sentience, why does it matter, and who are sentient?

Sentience is not intelligence, human-ness, or self-consciousness. We refer to sentience as the ability to have feelings that matter to the animal. It is not lovableness, cuteness, similarity to us or utility for humans. Sentient animals are those who can suffer – and who can enjoy life (if they are given a chance).

Recognising sentience matters for animals and the way we treat them. Recognising sentience does not automatically translate into humans treating animals perfectly (including other humans). But it does mean we are aware of and must consider, also morally, the impact of our actions on other species.

Recognising sentience in animals is a challenge for us: a test of our empathy, science, and consistency. Sometimes we seem to treat sentience as something that animals have to prove. It is as if those animals who cannot demonstrate sentience have somehow failed. But the limitations are with us: our own capacities for accurate perception, recognition and, above all, empathy for others who are different to ourselves.  We, as humans, can struggle to look through our biases, our personal preferences, our self-interest, and our indoctrinations.

Top of the debates around sentience concerns which species are sentient. This is partly due to our penchant for ontologies (especially ontologies that categorise us as special). It is partly because denying sentience is often the best way (and only way) to excuse or forgive practices that would otherwise be obviously, unthinkably cruel.

Science can help us overcome some of our biases to recognise animal sentience. Science has provided us with robust and consistent information about animals’ evolution, relationships, bodies, and behaviour. In doing so, it has shown us that animals respond in ways that suggest pain, fear, frustration, motivation, and reward, and demonstrated that these basic neurobiological responses do not require animals to be particularly clever or complex (any more than we demand that of babies).

That said, we need to recognize science’s (current) limitations and underlying assumptions to avoid drawing incorrect conclusions, particularly in this area where science is often still in its infancy.  In particular we must avoid asymmetric risks of denying feelings above attributing them (except where that risk errs on the side of avoiding causing suffering).  Most famously, the general principle that Morgan’s canon sets out, i.e., to avoid uncritical anthropomorphism by assuming the “lowest scale” of psychological explanation for behaviour, creates such risky default assumption.

Why should “lower” explanations be more likely right? As Morgan himself later recognised, we do not always place the same simplifying assumption on other humans (or our own) behaviour. It would seem more scientific to look for consistency and simplicity in our evolutionary explanations, and not to assume interspecies differences unless they are supported by relevant evidence.

Further, in the many instances where we lack scientific evidence for the sentience of animals, this gap has been treated as evidence for a lack of sentience. We place an asymmetrical burden of proof that requires evidence of sentience before we protect animals. This is dangerous and unfair. If we do not see animals as sentient unless there is scientific evidence, we ignore the suffering sentient animals where the studies simply haven’t been done or are beyond our current scientific abilities and knowledge. Science suggests that sentience probably evolved a long time ago in our evolution, and may even have evolved separately in different lineages, making it more complex to understand. So we should avoid discounting species simply because they have different bodies or are distant relations to us.

Even when there is some evidence, such as escaping threats or injuries, making consistent choices and trade-offs, or goal-directed behaviours – all of which seem to be sufficient to make us believe other humans are sentient – it is not always enough for those who want to continue exploiting animals. Faced with industry opposition, consumer cognitive dissonance, and the odd recalcitrant philosopher, policymakers can require disproportionate or even impossible “proof” of sentience before bringing in even basic protection. That is exactly what we have seen – until recently – for many marine animals.

Nevertheless, there is a grudging expansion of our compassion as great (if grinding) science catches up with compassionate common sense. The last decades have recognised that all vertebrates (not just mammals) are sentient. Recent work has analysed sentience in cephalopod molluscs and decapod crustaceans, concluding crabs, octopuses and others should be deemed sentient. This of course fits with what any of us who have watched them can see.

The good news is that, as decent human beings, most of us seem to have an innate capacity to recognise suffering. This is, it should be noted, not limited to humans. It too seems to be a more fundamental ability shared by many species. And we certainly do not always get it right. But we should have faith that when we see animals as sentient, then they probably are. And then we should treat them as such.

That is why getting animal sentience recognized in global policy spheres is at the heart of the World Federation for Animals. We work to see the circle of compassion extending among international policymakers. Our aim is to shift mindsets that result in policies that err on the side of avoiding cruelty, and give animal suffering the political priority it deserves. To get there, we will need science, consistency, empathy and and a little less selfishness – from our world leaders and from all of us who (unlike the sentient animals) can hold them accountable.