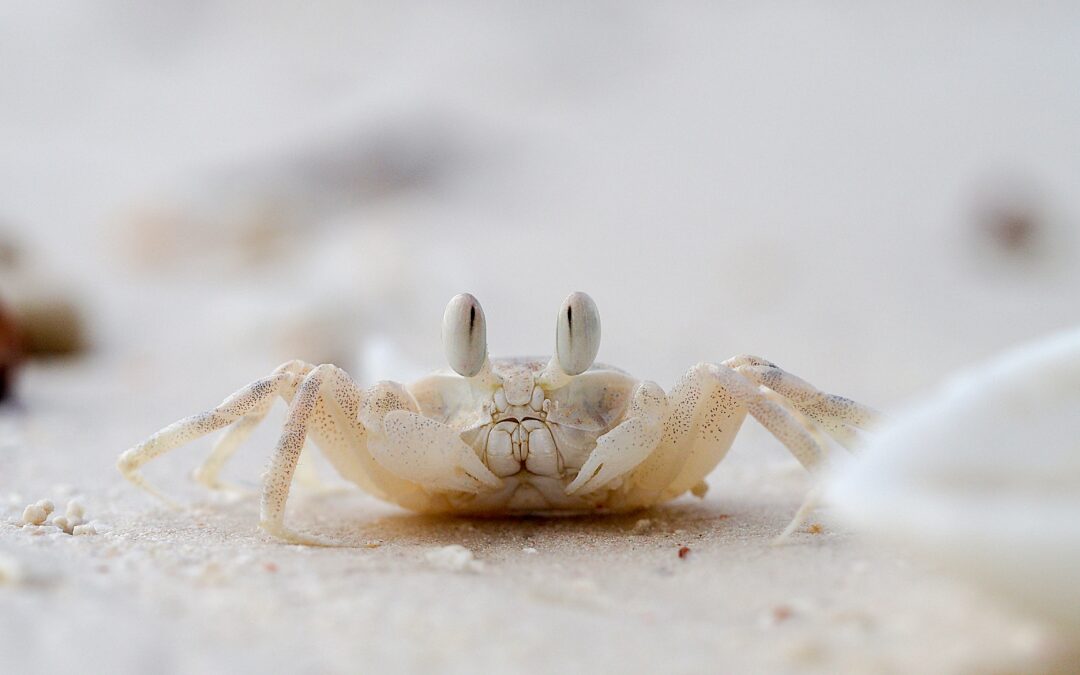 Chris Sherwood, Chief Executive of the Royal Society for the Prevention of Cruelty to Animals (RSPCA)

Alongside many other animal protection organisations, all of us at RSPCA breathed a sigh of relief when the Animal Welfare (Sentience) Act 2022 finally passed into law in recent weeks. This law reinstates the recognition of animal sentience that was lost through Brexit, being the only piece of EU legislation that was not transposed when the UK formally left the EU on 1st January 2021.

The years of campaigning that followed the 2017 realisation that this loss was going to occur have brought about some important improvements to the position, and also shone a light on the challenges that the animal movement faces in the current political climate in the UK.

Reinstating a piece of legislation as fundamental as this might seem like an obvious step and easy thing to achieve. But this has been far from the case. Despite the clarity of the science showing that animals can feel pain, distress, happiness and fear, this Bill has been hard won.

The Bill became one of the focuses of the ‘war on woke’, a campaign by elements of the media and the political class to target progressive policies as ‘dangerously liberal’, self-indulgent or trivial matters. Some of the rhetoric behind this message became inflated, with headlines including: “Why Tory ‘fish have feelings’ bill could backfire: New law will spark rows over halal meat and open floodgates to campaigners who want to ban hunting and shooting.” “Of course animals are sentient – but the Animal Welfare Bill will become a battering ram for militant activists.” “The ground is being laid for exactly the expansion of bureaucratic, non-parliamentary power that Brexit was supposed to counter” and so on.

Of course, we all know that sentience is not a radical idea, it is a scientific fact and to ignore that risks squandering the chance to build the society that we all need for the future.

A consequence of these kind of attacks on The Bill and the febrile political climate was the adoption of a late amendment to ensure that whilst the sentience of animals was to be recognised and taken into account, that was to be done “while respecting legislative or administrative provisions and customs relating to religious rites, cultural traditions and regional heritage” a form of words that will be very familiar to those working on animal protection in the EU. Despite these frustrations, overall The Bill is a tremendous positive, reinstating what was lost and going further in two important ways.

The Sentience Bill recognises the sentience of cephalopods and decapod crustaceans for the first time, marking a sea-change in the way these complex and fascinating animals are considered in law.

The new law will also see the formation of an Animal Sentience Committee which will have the freedom to review and scrutinise the extent to which any government policy has taken animals’ welfare needs into account, and is empowered to publish reports on its findings. The Minister with responsibility for that policy area then has a duty to lay before Parliament a written response to the Committee’s reports within three months.

Together these two moves; both the widening of the group of animals recognised as sentient in law, and the formation of the Animal Sentience Committee provide a new way to advance animal welfare.

For example, the Animals (Scientific Procedures) Act (ASPA) is the law that sets out the ways in which animals can be used for experimental or other scientific purposes. This legislation permits harm to animals for scientific purposes and controls these practices. Unlike vertebrates and cephalopods, decapod use in science is not currently regulated by ASPA. This means that they can be caused pain and distress without any regulation or statutory oversight, and can be housed in environments which may not meet their basic welfare needs. The recognition of decapod sentience and the mechanism of the Committee gives us a way to work towards shrimps, crabs and lobsters being protected under the ASPA. We look forward to taking this position forward alongside other organisations.

The RSPCA has a 200-year history of advocating for animals and has been at the forefront of legislative advances for animals since 1824 – it’s what we do and we’re proud of the role we have played in changing animals’ lives. The recognition of sentience and the protection of animals in law is fundamental to our mission, as it is to so many working in our movement.

Photo by Moiz Husein from Pexels