Three other UNEA-5 resolutions that you need to know 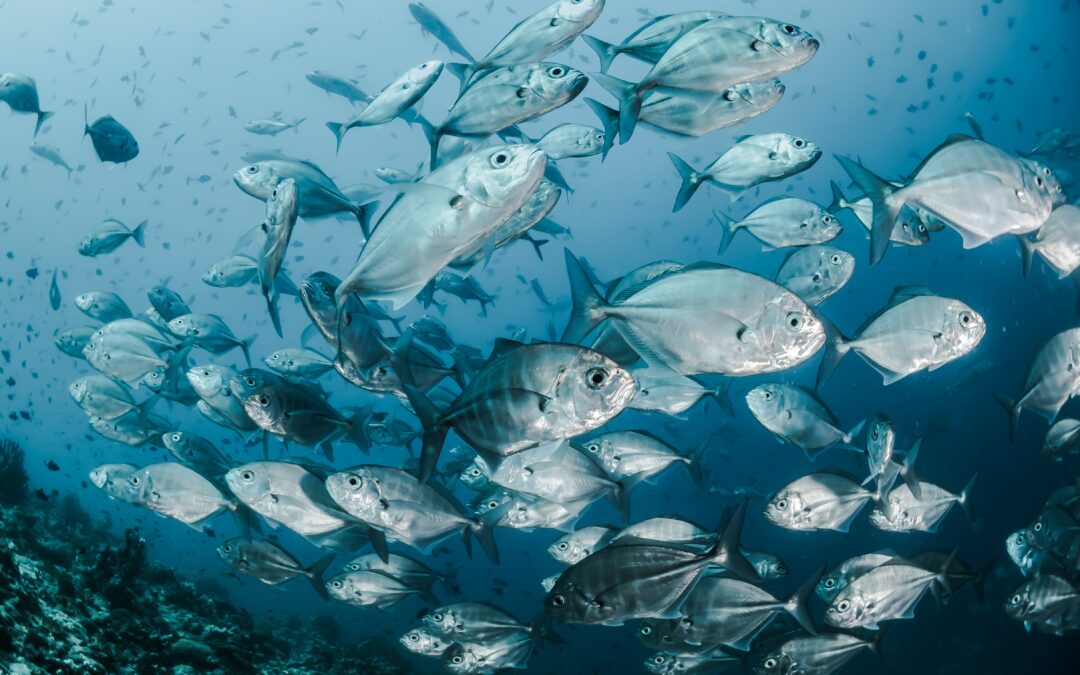 On 2 March 2022, the UN Environment Assembly (UNEA), the highest-level decision-making body on the environment adopted 14 resolutions to strengthen actions for nature.

Through this resolution, UNEA has tasked the UN Environment Programme (UNEP) with assembling an intergovernmental negotiating committee (INC) that shall develop, by 2024, an international legally binding instrument to address plastic pollution.

The resolution outlines key provisions for the Instrument: it must address the full cycle of plastic and promote, among others, circular economy approaches, as well as national and international measures to reduce, prevent, and eliminate plastic pollution, including in the marine environment.

Increasing levels of plastic waste, including microplastics, significantly pollute terrestrial and aquatic ecosystems, negatively affecting the species that inhabit them, if not limiting their chances of survival.

To illustrate, it is estimated that 75 to 199 million tonnes of plastic can be found in the oceans, killing, through entanglement and starvation, millions of marine mammals, fish, seabirds, and other marine organisms every year. Land-based animals, such as elephants, deers, and camels suffer just as much from plastic waste, including from choking or poisoning by ingesting plastics.

WFA has been supportive of this resolution and is keen to support its fulfilment. The 2-year process that UNEA kickstarted with this resolution is an opportunity for stakeholders to work with governments and businesses across the globe in accelerating the much needed transformation of plastic production and consumption systems into sustainable ones. It will be important for the Instrument to be specific and address plastic pollution in both land and marine environments. For the health and welfare of animals and humans.

The resolution requests UNEP to encourage member states’ actions with positive benefits on the environment. Referencing the One Health approach, it asks UNEP to foster cooperation to address the impacts of biodiversity loss, climate change, and related environmental crises to global health. Further, it acknowledges the interlinkages between biodiversity loss and the emergence and spread of diseases, and tasks UNEP to raise awareness of the drivers as well as on the importance of investing in nature and in ecosystem services.

The resolution also encourages member states to mainstream the conservation, restoration, and sustainable use of biodiversity into sectoral policies and programmes and strengthen their links with public health, as per the One Health approach. Another important request to member states is to reduce health risks associated with wildlife trade by regulating its commerce.

UNEA further invited member states and stakeholders to raise awareness on the need to address antimicrobial resistance (AMR) and to develop measures to tackle it.

The COVID-19 pandemic has demonstrated that the worldwide health of humans, animals, and the environment are interdependent. The fact that 75 percent of all emerging infectious diseases worldwide are zoonoses illustrate these.

Drivers of pandemics and drivers of biodiversity loss are often the same. Land-use change, such as deforestation, has been shown to be one of the main drivers of biodiversity loss, threatening around 25 percent of animal and plant species with extinction. It has also been associated with an increase in infectious diseases e.g., evidence shows that anthropogenically disturbed, low-diversity habitats present the greatest risk for humans to contract hantaviruses, causing potentially fatal illnesses. Agricultural expansion, particularly to sustain industrial livestock systems, is the most widespread driver of land-use change (See IPBES report).

The trade of wildlife is another common driver of biodiversity loss and negative health outcomes. Use and trade in live and dead animals can lead to increased close contact between humans and animals throughout the supply chain, increasing the risk of zoonotic disease emergence.

UNEA’s recognition of One Health is strategically important. Acknowledgement of this integrated, unifying approach, which aims to sustainably balance and optimise the health of people, animals and ecosystems, is a stepping stone on which to build towards the broader recognition of the importance of considering animals’ wellbeing in protecting our planet, people, and animals. The resolution has partly laid the ground for this already by noting UNEP’s report “Preventing the Next Pandemic- Zoonotic Diseases” in which the adoption of animal welfare standards for the care, housing and transport of live animals along the entire supply chain is deemed necessary to reduce risk of zoonotic disease transmission. WFA is working with FOUR PAWS and others on ensuring that the future Pandemic Treaty tackles the prevention of pandemics by transforming food systems and wildlife trade.

The call for UNEP to raise awareness of biodiversity loss’ drivers is an opportunity. Greater consciousness of the drivers opens the door to advocate for effective mitigation and reversal strategies, such as reducing demand for animal products.

We regret that no specific call was made to address the increasing demand for animal protein, and the unsustainable agricultural intensification, despite available knowledge that these too drive pandemics. As stated in our joint letter to UNEA’s president, there should be measures to tackle food waste and ensure dietary change towards higher consumption of plant-sourced proteins. Food systems should be transformed away from the dominant industrial model and towards regenerative agriculture.

While we welcome the call on member states to ensure sustainable consumption of wild meat, it is important that the term ‘sustainable’ is applied in reference to uses which have been demonstrated to meet strict criteria for assessing biological and ecological sustainability, that will allow species and the ecosystems of which they are a part to thrive. This should be strengthened by increasing the fight against the illegal and unsustainable trade in wildlife and wildlife products.

With this resolution, UNEA encouraged member states to accelerate actions to significantly reduce nitrogen waste globally by 2030 and beyond, by improving sustainable nitrogen management, and share information on their national action plans. It also asks UNEP to support the development of these action plans.

Fixing nitrogen pollution is key for the health of the planet and everyone that shares it.

The intensification of animal agriculture and use of synthetic fertilisers have contributed to an almost ten-fold increase in excess nitrogen since the dawn of the industrial revolution, polluting air and water resources, and affecting biodiversity.

This resolution presents an opportunity to hold member states accountable to reduce nitrogen waste. Effective strategies to achieve this include, 1. sustainable agriculture approaches that do not require excessive use of fertilisers, and 2. dietary shifts towards predominantly plant-based diets. The resolution’s call for national action plans and UNEP’s support role in developing these, provides an opportunity to push for the implementation of these strategies.

We are encouraged by UNEA’s recognition of the link between excessive levels of nutrients, in particular reactive nitrogen and phosphorus, and ecosystems pollution and biodiversity loss, as well as the benefits reducing nitrogen waste would bring.

We share the regret of Compassion in World Farming that member states could not agree on a more ambitious and measurable goal originally set to halve, instead of “significantly reduce”, nitrogen waste globally by 2030.

WFA will monitor progress of the implementation of these resolutions and work with our members and partners to identify opportunities to integrate animal welfare considerations.