The case for an international day to recognise animals

The United Nations designates specific days, weeks, years and decades as occasions to mark particular events or topics in order to promote, through awareness and action, the objectives of the organisation. But one key day is still missing from the UN agenda: World Animal Day.

We humans share the world with about 130 billion mammals, at least 50 billion birds, and 34,700 identified species of fish. We rear 70 billion animals for food every year. Our existence depends on the existence of animals and a healthy ecosystem.

So at the very least, animals deserve a special day.

World Animal Day, which animal welfare organisations celebrate on the 4th October every year, embraces all animals and their individual needs, in every region and every country. 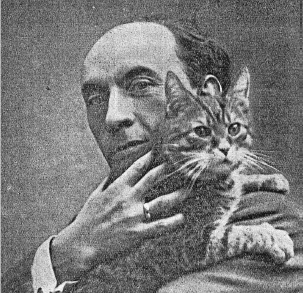 The idea of World Animal Day originated in 1925 with the Polish writer and publisher Heinrich Zimmermann. Zimmermann, who moved to Germany, organised the first World Animal Day on the 24th March 1925 in Berlin, at an event attended by 5,000 people. He also promoted the event through his magazine Mensch und Hund/Man and Dog.

In 1929 the World Animal Day celebration was moved to the 4th October, the patron Saint Day of St. Francis of Assisi, known for his love of animals.

In May 1931, 705 years after Francis’ death, a congress of the world’s animal protection organisations in Florence, Italy, (two hours from Assisi), unanimously accepted Zimmermann’s proposal to make the 4th October a universal World Animal Day.

Zimmermann did not get to enjoy his considerable achievement for very long. In 1933 when the Nazi’s came into power in Germany, they wanted to purge the membership archive of his Berlin Cat Protection Society because of its Jewish members.

Zimmermann destroyed the files before the Nazis could get to them. The Nazis banned the Society and he was forced to return to his native Poland. Zimmermann was later killed, either in a razzia in Kraków or in the nearby Auschwitz concentration camp in November 1942.

But thanks to his efforts, hundreds of animal lovers still celebrate World Animal Day all over the world. Organisations worldwide sign up to organise events: a clinic for donkeys in Cameroon, an Animal Welfare Policy Video Competition in Hong Kong, and a City Hall protest in Moldova are just some examples. In some countries it has gained particular popularity: for example, in recent years the United Kingdom-based Naturewatch Foundation has made a particular effort to promote World Animal Day. 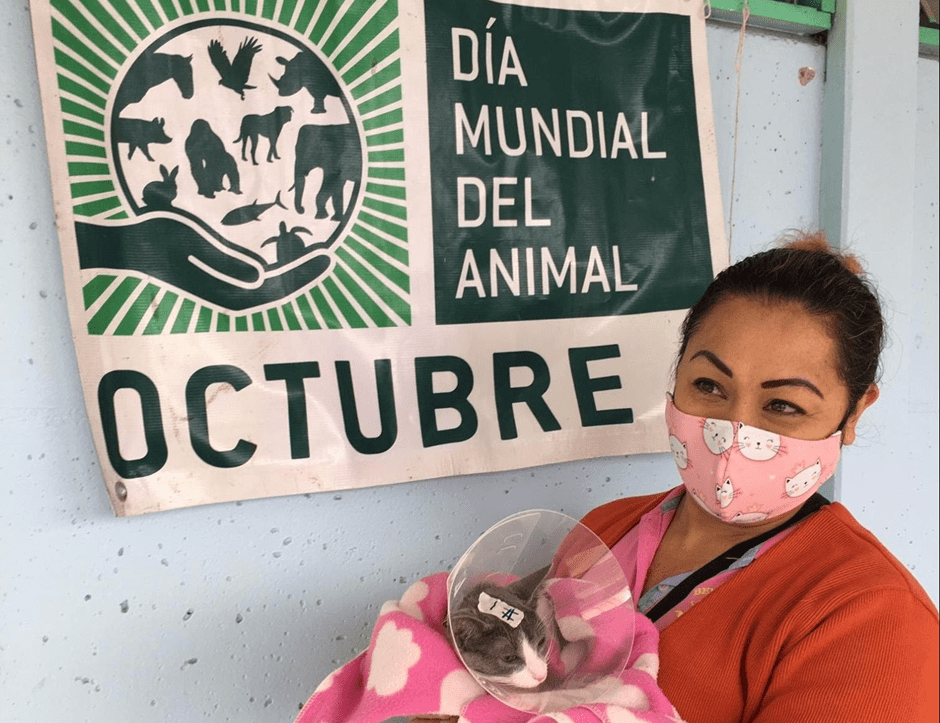 Over 470 million dogs and 370 million cats live in households across the globe where they are often treated as a member of the family. It is time for the UN to officially recognise  one special day for all animals.

For this to happen, one or more member states must propose this, and the General Assembly establishes it with a resolution.

In the coming years, the World Federation for Animals will reach out potentially supportive member states to work towards the official recognition and appreciation of the billions of animals we share the planet with. Without animals, no human life is possible.

As a united humanity it is time to show that we care. 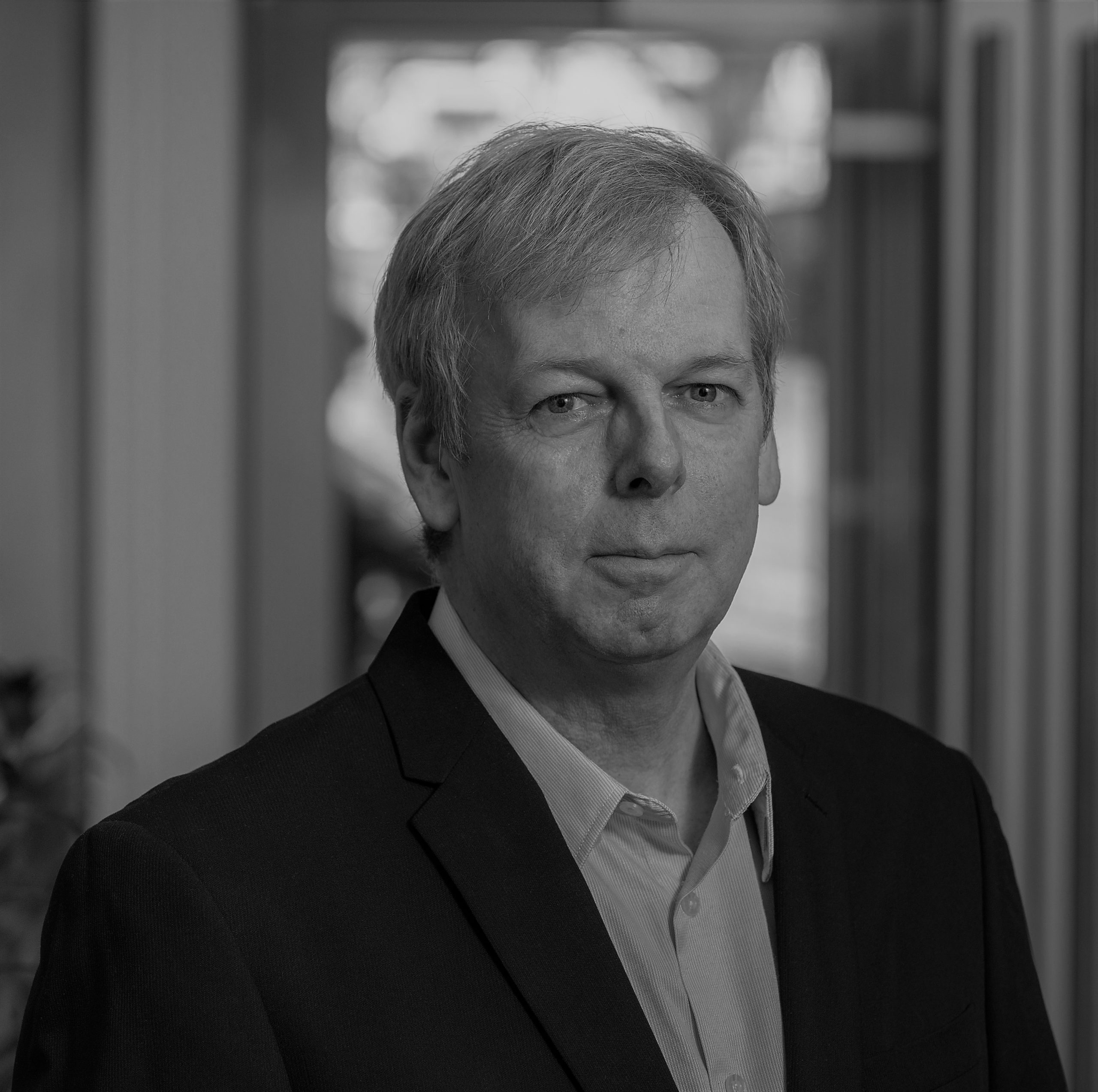 Wim was Co-Founder ­­­and Executive Board member of the World Federation for Animals, based in Boston, Massachusetts.

He has founded a number of animal protection organisations and coalitions including the Anti-Fur Committee and the Dutch Animal Coalition. Later he co-founded World Animal Net and the European Alliance of Rescue centres and Sanctuaries.