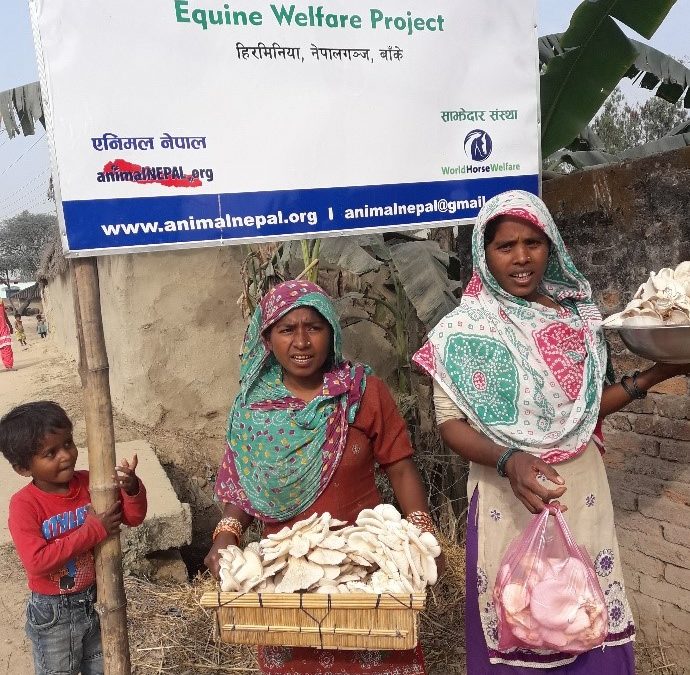 The role of One Welfare in development and nutrition security in Banke and Kailali districts, Nepal

What was the identified need, what did the project aim to achieve

Kailali and Banke districts are located in the least developed province in Nepal, with more than 42.5% of the population living below the poverty line. The district is a main business hub and equids are used to transport materials for the construction industry as well as within brick kilns. The project focuses on some of the most remote villages, where communities traditionally have equine-based livelihood systems as poor infrastructure means that equids are the only viable method of transport. These communities are often marginalized, with very low literacy rates and limited awareness about and access to government services which might help uplift their status.

During the brick kiln season, equid owners from India and Nepal bring their equids to work at kilns, where they are used to transport bricks and are often overworked, overburdened and their basic needs neglected. With many communities lacking in skills and a full education, households are heavily reliant on the income generated during the brick kiln season and other transportation tasks performed by the equids. Such reliance means that illness or loss of an equid has a devastating impact on families. With rest days simply not an option from an income perspective, overburdened equids with weakened immune systems do not have the adequate rest to maintain their health status and prevent disease and infection, thus creating a cycle of poor animal health and human resilience.

Most equids are kept and work in very poor conditions, and suffer from poor nutrition, management and handling practices, as well as abandonment and road traffic accidents. Despite being such a vital asset and an integral part of their life, equines are only seen as a means to an end, and thus their welfare is often disregarded. 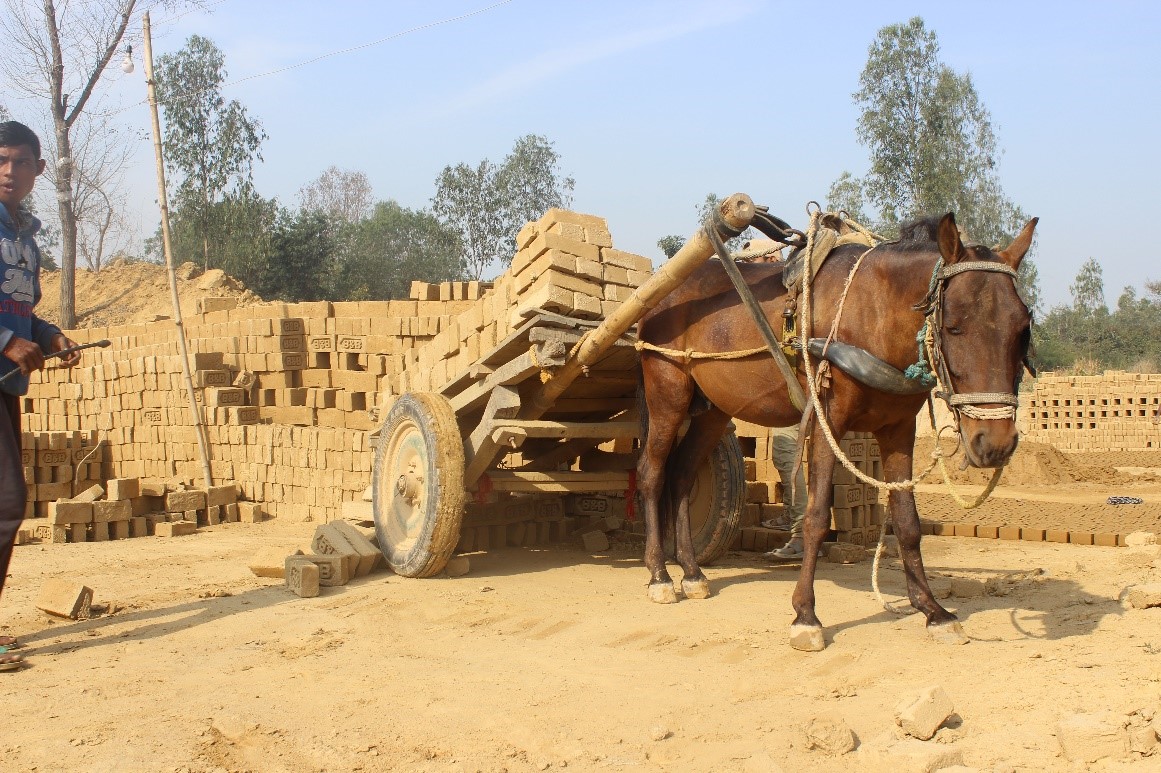 The approaches, steps taken towards achieving the goal

The project provides direct veterinary support and training to service providers within brick kilns throughout the season.

Equine welfare is part of a larger livelihoods system and a holistic approach is required to achieve the project mission. In view of this, in addition to direct services to equids, the project works towards improving the livelihood status of the families who rely on them and raising awareness about animal welfare among the equine owning community.

Animal welfare-focused training is given to equine-owning families throughout the district. Working in collaboration with local civil society organisations, training is also provided on One Health related topics, including sanitation and biosecurity, gender equality, climate resilience, nutrition and the importance of education.

Working with the local district authorities, the project supports women from equine-owning households to access training on alternative income generating activities. Recent funding provided by the government has taught women how to grow mushrooms to sell to local hotels and businesses. The project has also provided the initial starter seed for them to cultivate small areas of land to produce grass to feed to their equids. Most government-funded training requires recipients to have full citizenship, which was lacking amongst some of the women. With the help of the project’s community project leader based in the country, the project has given women the help they need to apply for this citizenship so they can gain their first income.

How did the wellbeing of people, animals and the environment change?

The project has taken a One Welfare approach and has raised awareness amongst marginalised communities on a range of development topics. Through direct care and training, the welfare of equids has been improved. Disease awareness and surveillance has been enhanced, and families and those working in brick kilns are more aware of biosecurity practices to prevent ill health and disease.

Alternative income generating activities (including mushroom growing and basket weaving amongst women) has reduced the burden placed on equids and has enabled families to rest their equids to prevent long term health issues or loss of their equids.

Women have gained citizenship to enable them to access government-funded training and have also begun to register the births of their children so that they can then be enrolled at their local schools. As a result of the awareness raising activities undertaken by the project, one community school in the project area welcomed its first ever cohort of girls in its history. 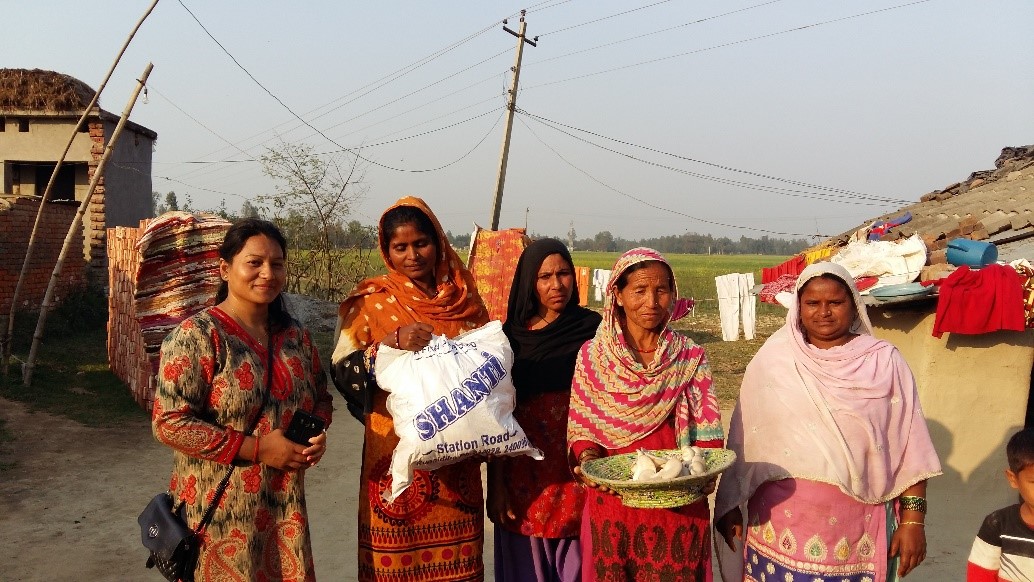