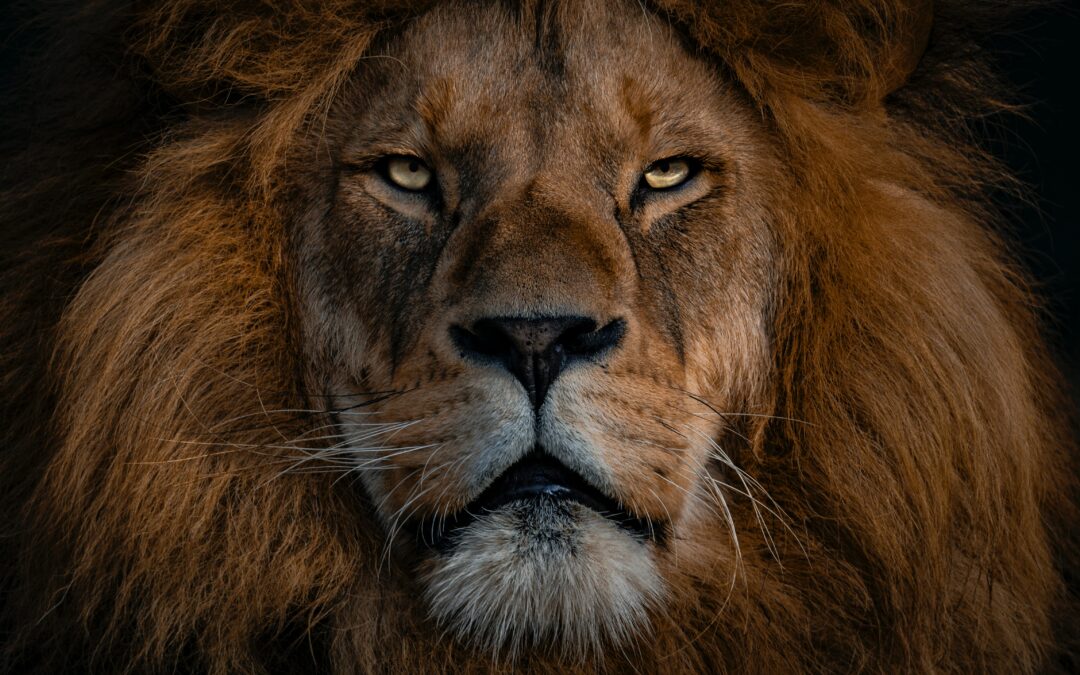 Last month, delegations from Parties to the UN Convention on Biological Diversity (CBD) convened for a fourth round of talks in Nairobi. They met in an attempt to finalise the Post-2020 Global Biodiversity Framework that the Conference of the Parties (COP15) can adopt later this year.

Dr Sabine Brels, WFA’s Legal Advisor, has been following the negotiations and advocating with our member organisations for a Framework that considers animal welfare (See latest inputs). She co-leads WFA’s working group on the Convention on Biological Diversity with Adeline Lerambert (Born Free Foundation). Below, are a few insights she shared with us into the process, wins, frustrations, and what to look out for in the coming months.

Are we close to seeing a new Global Biodiversity Framework? Where are we in the process?

We should right now be in the final stages of the development of the Framework. Unfortunately, there is still a long way for Parties to reach a wider consensus on the text. In the week-long meeting that just concluded, delegations were only able to agree on two of the 22 targets. They ran out of time to discuss important parts of the text, including Target 5 which is critical for us. Target 5 covers the harvest, trade and use of biodiversity.

When they meet next, in the three days directly before COP15, they will have a significant amount of text to sort through.

Do you think they will actually manage to deliver a Framework? We have read of civil society groups sounding the alarm that this process has reached a crisis point.

Only if there is sufficient political will, will we see a clear, ambitious, and action-oriented Framework. So far, however, we have seen delegations applying stalling tactics to delay the process. Civil society groups are concerned that the negotiations are being undermined by a small group of countries, rightly so.

The length of this process has become very frustrating. The pace is a contradiction to the urgency science demands. The latest assessment that IPBES just released proved again that we are overexploiting wild species and their habitats. We need this Framework; one that drives major transformations across world systems harming biodiversity and living beings on Earth.

The media has also covered the slow pace at which the process is moving. Are there any other concerns you have on the development of the Framework?

Overall, it’s been disappointing to notice a lack of transparency in the decision-making process. For example, a draft Target proposed by delegations during the Nairobi meeting “to implement a biodiversity-inclusive one health approach (…) to reduce risks to the health of humans and animals” was simply removed. There was no discussion during the meetings on this decision.

Similarly, and shockingly, the last Framework’s draft includes “sustainable trophy hunting” among the ways wild species can be used and managed. The inclusion of trophy hunting in the text was done on the margins of what is supposed to be the standard process for these negotiations. When a delegation proposes an addition, the Chair has to validate this and ask for support. If supported enough, it is included. This was not the case. Instead, one single delegation proposed to include trophy hunting and this was neither clearly accepted by the chair nor raised in the meeting to gauge support by other delegations.

The reference to trophy hunting is still in brackets, which means it is under discussion. But… the inclusion alone is a complete departure from previous CBD positions. In preparation for this same Global Biodiversity Framework, Parties agreed that the Framework should “ban all inessential uses of wildlife, including recreational hunting and trophy hunting”. From an ethical and legal viewpoint, trophy hunting does not belong in the Framework, even less be promoted.

That is very disappointing. Are there any ‘wins’ so far for animals, even if small?

We are happy to see some urgency reflected in a number of goals and targets. For example, a proposal is now included in the draft Goal A to halt extinction of species by 2030 instead of 2050.

Also, and even though Target 4 on species conservation has not yet been ‘cleaned up’, the current version has preserved language that is in line with our inputs, e.g. the call to “undertake urgent and sustainable management actions to achieve the recovery and conservation of species, including through in situ conservation, preventing human-induced extinctions, and effectively managing human-wildlife interactions to the benefit of both”.

We are paying particular attention to Target 5 covering harvest, trade and use. Delegations in Nairobi did not address the target and thus the progress we gained at the previous Geneva meetings has at least not been lessened. We believe we can still have a target that looks to “eliminate all exploitation, trade and use of wild terrestrial freshwater and marine species that is illegal, unsustainable or poses any risk to the health of humans, wildlife, or other animals”. But we need to maintain our advocacy and apply pressure through December to secure this.

Is there a chance the Framework will include animal welfare considerations?

With the exception of some delegations, there is a reluctance to recognise the concept of ‘animal welfare’. This is a concept for which there is scientific evidence, globally addressed by WOAH, and even acknowledged in a recent UN Resolution, just to name a few, so it is surprising to meet resistance on this front.

The last SBSTTA, scientific body of the CBD, has, though, put One Health and animal welfare front and center in its draft Global Action Plan on Biodiversity and Health. We are working to find ways to bridge these divergences between political interests and scientific guidance.

Is there anything civil society can do to help?

WFA and its members have been advocating for the Post-2020 Framework to consider animal welfare and move beyond the sustainable use of biodiversity narrative. We have worked with several delegations and offered our inputs to put forward a truly ambitious Biodiversity Framework. Now, we need extra voices and extra eyes to continue to remind our governments and CBD Parties what this Framework is paving the way for: living in harmony with Nature.

We would love to hear from interested organisations wishing to engage in our advocacy and support our calls for animal health and welfare to be considered in this new Framework. At the national level, we need organisations to advocate with their governments to support these calls in the next meetings on this decisive Framework for the future of biodiversity.

We can still make a difference for animals. As frustrating as the process may be, what is important is how we respond. We need to continue pursuing any possible entry points to make gains for animals.

Photo by Ingo Stiller on Unsplash