International trade law: beyond an obstacle to animal protection 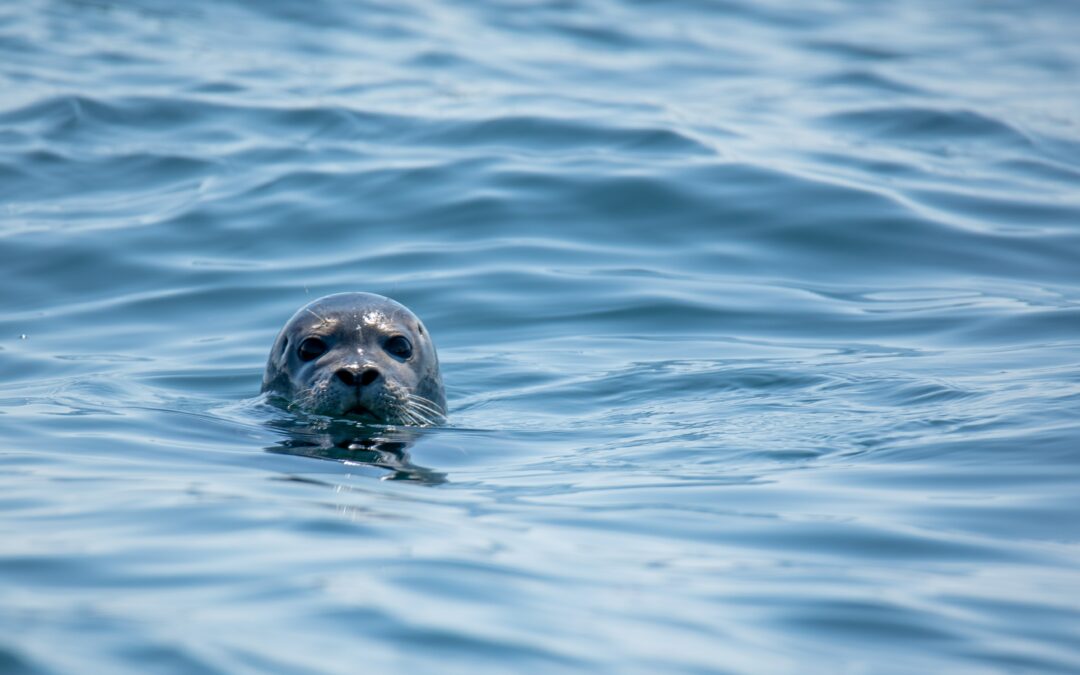 International trade law is often depicted as an obstacle to animal protection. This is because trade agreements place an obligation upon countries to lower their import tariffs and to refrain from creating unnecessary restrictions on the flow of goods and services. However, a closer look into these agreements suggests a different picture. While trade rules might complicate the design and implementation of animal protection efforts, they do not prevent a country from adopting restrictive measures to protect those societal values. In fact, trade agreements can encourage the spread of protective policies across borders.

Multilateral and regional trade agreements can be a source of encouragement

In the agreement that established the World Trade Organization (WTO), parties recognize that their relations in the field of trade and economic endeavor should be conducted with a view to raising standards of living “in accordance with the objective of sustainable development, seeking both to protect and preserve the environment […] in a manner consistent with their respective needs and concerns at different levels of economic development”. In a similar fashion, WTO’s Agreement on Technical Barriers to Trade recognizes that “no country should be prevented from taking measures necessary to ensure the quality of its exports, or for the protection of human, animal or plant life or health, of the environment […]at the levels it considers appropriate”.

Similar encouragement is found in the text of bilateral and regional preferential trade agreements, with some even going further. In the EU-Chile and EU-Vietnam agreement, for example, the text requires the enactment of technical committees to foster cooperation in the animal welfare realm. Others prescribe the implementation of certain multilateral environmental agreements like in the case of the US-Peru trade promotion agreement. In it, it is established that each party must take measures to implement the commitments laid out in multilateral environmental agreements, including the Montreal Protocol on the Ozone Layer, and the Convention on International Trade in Endangered Species of Wild Fauna and Flora (CITES).

Over the years, some animal and environmental protection measures have been challenged as a potential breach of international trade obligations. This has been done through formal disputes initiated under the WTO legal system to scrutinize the conformity of measures with the agreements governing the import and export of goods and services. The possibility of a country being dragged into an international trade dispute is believed to have a “regulatory chilling effect” upon government officials, potentially reducing ambition in introducing protective measures for animals and the environment. The extent to which this is actually the case across the globe is yet to be fully understood, as most studies on this subject focus solely on a few European examples.

Even if an animal protection measure is found to be inconsistent with trade rules, the outcome is not necessarily a step backwards. To understand it, three things is worth keeping in mind:

1. While it is true that some animal measures have been questioned under the WTO legal systems, many others have not.

Not all efforts to protect animals and the environment gave rise to claims of breach of WTO rules. No country has, for example, challenged the European regulation that bans the production and sales of cosmetic products and ingredients that were tested on animals, in force since 2013. This should offer hope and inspiration for similar regulations.

2. Most inconsistencies found on animal protection measures are related to the manner in which the regulations are applied and not in relation to the purpose of the measure.

WTO agreements do not prohibit its members to adopt trade restrictions to address animal concerns. It does require, however, that no arbitrary or unjustifiable discrimination between countries where the same conditions prevail is committed when designing or implementing those protective measures. A legal debate over requirements for shrimp trawlers to adopt a technical device to reduce the incidental harm to sea turtles illustrates this point well. In the US-shrimp case the the WTO Appellate Body concluded that the manner in which the requirements was designed constituted arbitrary and unjustifiable discrimination between WTO members. This was because countries in the Caribbean and Western Atlantic were given nearly three years to comply with the requirements, while all others were given only four months to adapt. Nevertheless, the Appellate Body emphasized that the objective of the measure to protect the environment was recognized as legitimate under WTO’s law.

3. Challenges under the WTO legal system can even lead to better outcomes for animals.

Some cases have shown that once inconsistencies are removed, the end measures often become more stringent, in favor of animals and the environment. An example of this is the case of the European Commission’s seal products ban. In this case, the ban was found to be inconsistent with WTO’s law as it incorporated certain exceptions to the general ban of seal-products sale that were found to be arbitrarily elaborated. To bring its measure into conformity, the Commission crossed out the two problematic exceptions. In doing so, it increased the level of protection for animals compared to the one granted in the original measure.

Trade law can become a building, rather than a stumbling block

As indicated above, trade rules can encourage countries to adopt measures to protect animals and the environment. It can also help strengthen existing measures when it recommends removing exceptions that otherwise allows for a diversion from the protective norm. On that account, trade rules might be better depicted as a building rather than a stumbling block to greater animal protection. Compliance with international trade obligations does require careful crafting of measures, but it does not block domestic efforts in this field.

Lastly, it is important to be reminded that the drafting and interpretation of legal rules are subject to evolving societal contexts. As animals and environmental concerns begin to acquire a central role in society, this begins to be reflected in legal norms, including in the set of rules governing trade relations. Proof of this is the growing number of recently concluded trade agreements that have incorporated rules to gear economic activities toward sustainable development. The latest example is the recently signed multilateral Agreement on Fisheries Subsidies that includes a set of rules aimed at enabling the achievement of target 14.6 of the sustainable development goals.

Keeping the above perspectives in mind can help one visualize new opportunities to advocate for animals and the environment in an increasingly interconnected global economy.

Photo by Keith Luke on Unsplash