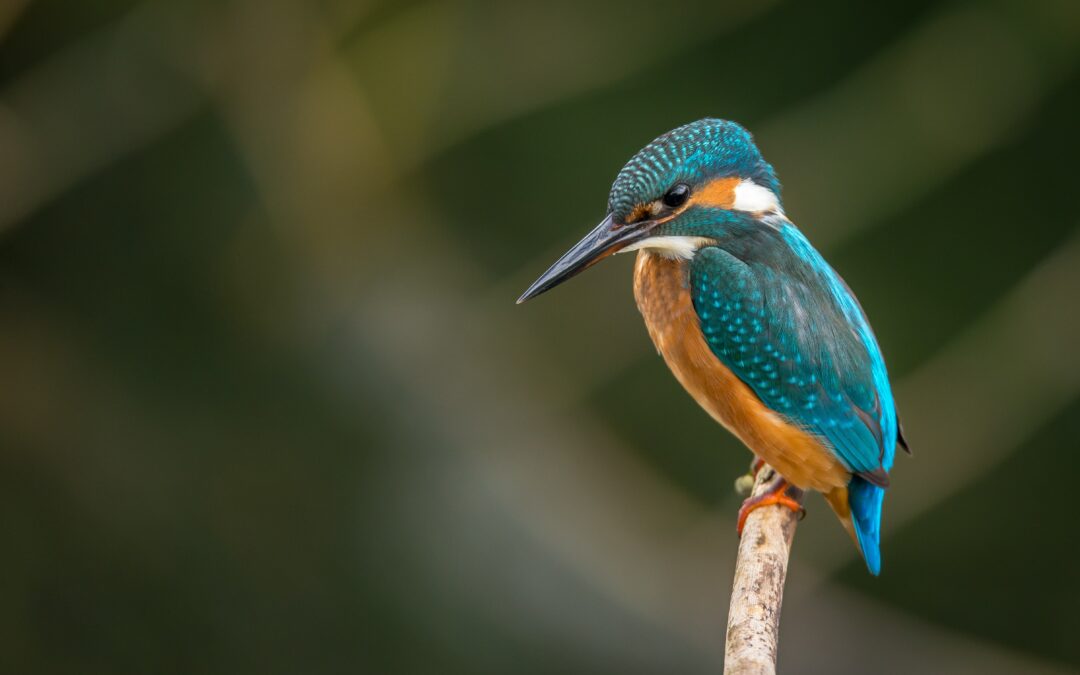 On 14 December 2022, the United Nations General Assembly adopted two resolutions that recall and welcome the animal welfare – environment – sustainable development Nexus resolution that the UN Environment Assembly (UNEA) adopted in March of the same year. These resolutions, adopted with the unanimous support of all 193 UN Member States, focus on agricultural development and the Convention on Biological Diversity implementation, respectively.

A reference and welcome to the Nexus resolution in General Assembly resolutions signals that animal welfare and its potential contributions to sustainable development are increasingly recognised. This, we hope, may lead to calls for greater urgency and ambition in protecting animals.

UNEP’s slow start to the process has, however, not dimmed the active engagement of others. The international animal welfare community, coordinated through the WFA and members, and the original proponent Member States, have continued preparing for the implementation effort and have pushed for greater urgency by UNEP.

Together with our members, we have been undertaking a range of activities. This has included engaging with UNEP, building relationships, setting expectations, and pushing for progress. We have developed an initial bibliography of relevant UN reports and resolutions, scientific papers and practice guides; created a list of experts and practitioners that could potentially contribute to the process; and elaborated a paper on suggested elements for the Terms of Reference of the Nexus report content and process. WFA has also engaged with various Member States to keep them informed of progress and mobilise their support and active participation in the process.

The initial proponent Member States of the resolution, led by Ghana and with the support of the Africa Network for Animal Welfare and the African Union Interafrican Bureau for Animal Resources, have similarly taken action to engender momentum for implementing the Nexus resolution, including through the creation of a Group of Friends of the Nexus resolution, now encompassing between 20 and 30 Member States. This Group of Friends has now met on several occasions, including with UNEP and other international institutions such as the Food and Agriculture Organization (FAO), World Health Organization (WHO), World Organisation for Animal Health (WOAH), and World Bank, and has continued to apply pressure on UNEP to initiate the development of the Nexus report as called for in the resolution.

The combination of continued activity by the international animal welfare community and Member States has triggered UNEP to initiate the implementation process. In October 2022, UNEP’s Executive Director promised urgent action in a letter to Member States. UNEP has since allocated USD 80,000 from the UN Environment Fund to undertake an initial scoping study to propose a specific process for developing the report and provide an indicative budget for consideration by the UN Member States.

The current intent is for this initial scoping study to be completed before the end of the first quarter of 2023. Doing so would allow for further consultation on the scope and process and trigger a mobilisation effort to raise the financing required to deliver a thorough assessment of the interlinkages between animal welfare, the delivery of the Sustainable Development Agenda, and addressing the drivers of the triple environmental crises. The scoping study will likely determine whether a Nexus report can be finalised in time for UNEA-6 in early 2024 or if additional time is required to complete an effective report. In the latter case, the report may be pushed to UNEA-7 in 2026. Our current analysis is that a process that includes iterative consultation and analysis in preparing the report is essential for developing a strong report and for ownership and acceptance of its findings by the UN system and Member States.

WFA is continuing its ongoing engagement with UNEP and Member States and, together with our member organisations, will actively engage in the initial scoping study and the subsequent process. One of the actions in this regard will be the development of a vision paper on the Nexus and the Nexus report process, which we expect to launch on the anniversary of the adoption of the Animal welfare, environment, sustainable development Nexus resolution.

Despite the slow start, the process is now gathering momentum. We remain hopeful that the eventual outcome will be a robust, positive and progressive report establishing animal welfare as an essential element of the global effort to secure a sustainable future for all – people, the planet and animals.